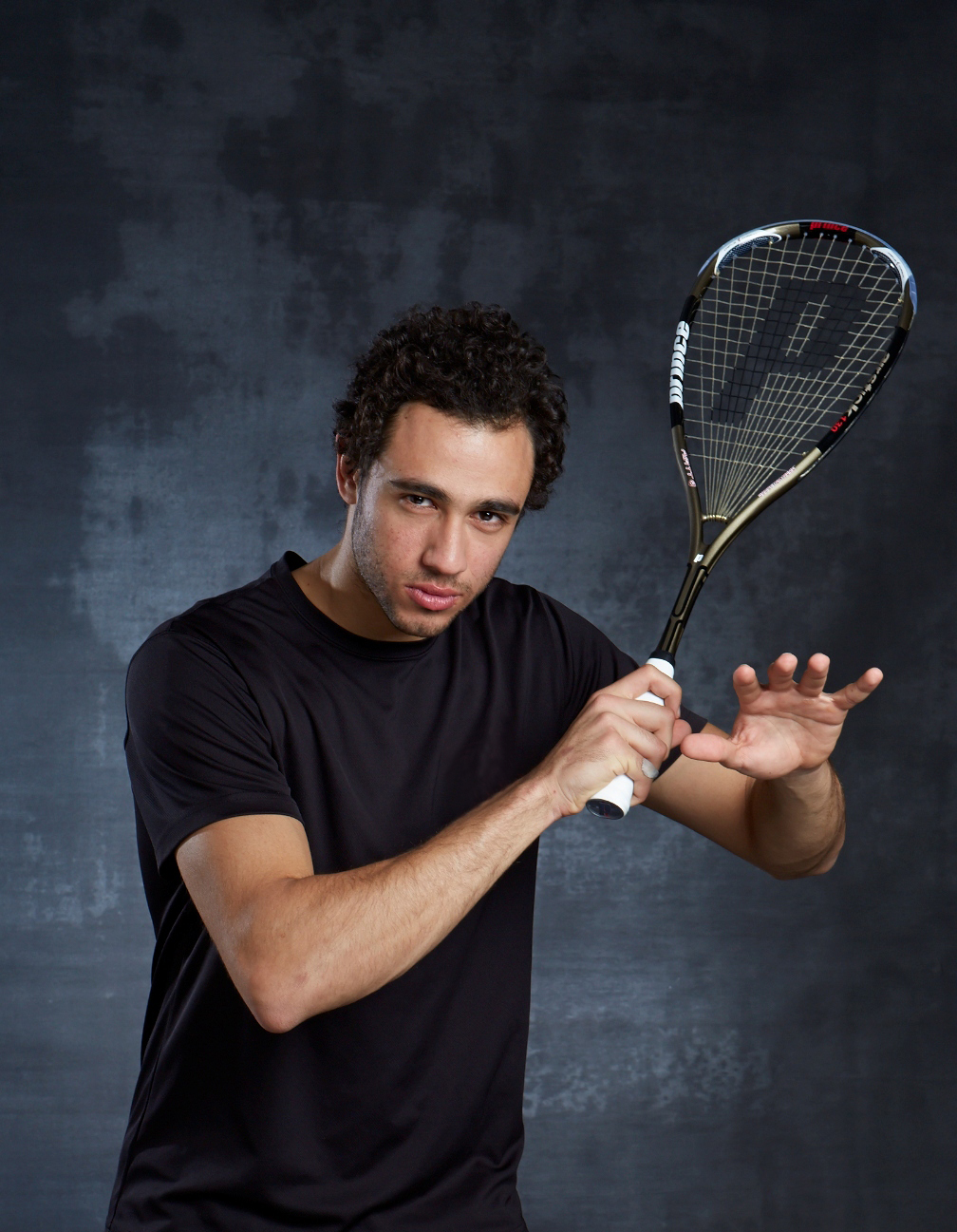 By Mohamed Ahmed and Doaa Farid

The value of the US dollar continued to increase against the Egyptian pound, reaching EGP 7.8 at the Central Bank of Egypt (CBE) on Wednesday, and EGP 8 at exchange companies.

Pharos Investment Bank predicted, in a research report, that the pound will continue to decline against the dollar – to drop to EGP 8.5 during the first half (H1) of 2016. The report predicted that the dollar will increase to EGP 8 by the end of this year, which comes as the third round of the price reduction policy launched by the CBE in early 2015.

The report attributed the forecasted decline in the pound next year to three main factors. The first is the sharp decline in foreign currency reserves last July. The second factor is the expected short-term poor capital inflows in light of the falling commodity prices. The third factor is explained by the report as the decision of reducing the local currency no longer being optional in light of the international currency wars.

According to Pharos, the balance sheet announced by the CBE at the end of last July included a number of serious indicators. The most prominent of these indicators is the decline in net foreign assets to their lowest levels since 2005 with $1.8bn, which is a decline rate of 44.3% to the amount of $3.3bn recorded last June. These rates are alarming if compared to net foreign assets in December 2010 when it was about $34.1bn.