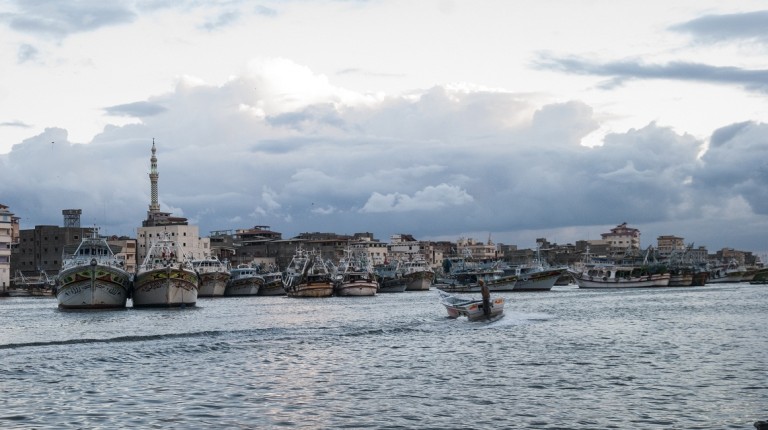 Sixteen Egyptian fishermen were reportedly detained Sunday in Libya after a fishing boat was confiscated in Tripoli.

The fishermen, all from a village in Kafr El-Sheikh governorate, face an uncertain fate according to the head of the Fishermen’s Syndicate Ahmed Nassar, state-owned newspaper Al-Ahram reported.

According to Nassar, the boat is the third to be confiscated in Libya the last two months, raising the tally to 48 detained fishermen.

When contacted, the foreign ministry did not confirm the news, saying they do not have information on this specific case.

The ministry reiterated Sunday its warning to fishermen against fishing in neighbouring countries’ territorial waters, urging the fishermen to respect the sovereignty of those countries and not pursue any activities in their waters without obtaining the required authorisations.

The ministry specified countries “that are witnessing internal conflicts”, such as Yemen and Libya, discouraging fishermen from unlicensed fishing in their territorial waters.

Last week, 83 fishermen who were detained in Sudan since April returned to Egypt following a Sudanese presidential release, while 18 others were scheduled to return on Monday.

The 101 fishermen were finally released following months of diplomatic efforts, after being initially charged with breaching territorial waters, and later of taking photos of military facilities.

Also in July, 17 fishermen were detained and their boat was seized in Tunisia. They were charged with unlicensed fishing within Tunisian territorial waters.