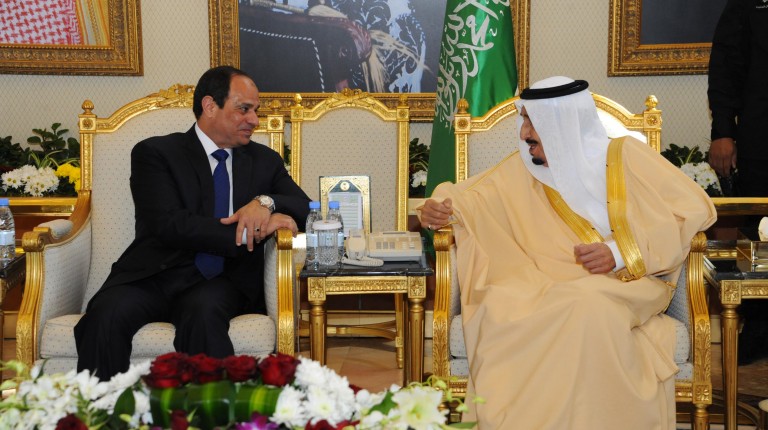 Egypt strongly condemned the attack on a mosque in the city of Abha, in south-western Saudi Arabia Thursday.

The mosque is frequented by Saudi security forces, according to a statement from the Foreign Ministry.

The suicide attack killed 13 people, 10 of whom were security forces, while three were workers at the mosque. It also resulted in the injury of nine, three of whom sustained serious injuries, according to the Saudi Interior Ministry.

Media reports state that “Islamic State”-affiliates claimed to have launched the attack.

Egypt, along with Gulf Cooperation Countries (GCC) states, backed Saudi Arabia in the attacks it launched on Yemen last March to fight Houthis and “restore legitimacy” to the country by reinstating President Abdrabuh Mansur Hadi.

The Egyptian armed forces’ participation in the air-strikes on Yemen saw an expansion earlier in August following a meeting between President Abdel Fattah Al-Sisi and the National Defence Council.

The expansion involves “the participation of the required elements of the armed forces in an abroad mission to defend the Egyptian and Arab national security in the area of the Arabian Gulf, the Red Sea and the Bab El-Mandeb Strait,” according to presidency statement on 1 August.

Egypt fears the closure of Bab Al-Mandeb Strait, as it would negatively affect trade through the Suez Canal. On Thursday, Al-Sisi inaugurated a new side-channel at the Suez Canal, which aims at increasing its ship capacity and boosting Egypt’s struggling economy.