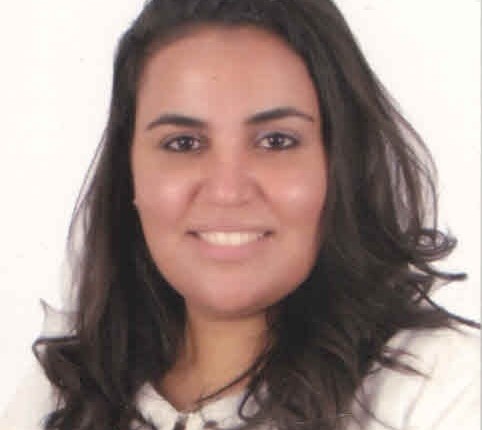 Egypt has recently enacted a new law on investment that amends the Egyptian investment law, with high hopes that such a new law increases the chances in restoring confidence in Egypt’s investment climate. An objective evaluation of the new law requires a neutral analysis of its strengths and weaknesses, taking into consideration the existing impediments for foreign and domestic investment.

The primary mission of the new law seems to be attracting and protecting both the local as well as foreign investors. Thus, the new law grants various non-tax incentives for projects that would impact the economy, such as labour-intensive projects, projects that enhance local production, and projects addressing logistics, energy, agriculture, and transportation. Examples of the said non-tax incentives include granting investors payment facilities in relation to the price of the power required to operate a project, subsidising employees’ training programmes, allocating government land at reduced prices, and refunding the expenses paid by the owners of the project to infrastructure facilities after the operation of the project. Similarly, the new law has reduced customs duties on imported equipment and machinery required for the establishment of a project from 2% to 5%.

Another key finding is the fact that the new law is flexible in connection with the mechanisms of land allocation to investors. Thus, it allows land sale to investors while payment of the price by the investor could be postponed until the actual operation of the project takes place. Alternatively, an investor could be licensed the right of usufruct of land for a period of 30 renewable years. An investor could, instead, be allowed to lease, lease to own, or even choose to submit the land as in-kind shares in a project.

Though the aforementioned provisions of the new law sound promising, the implications of some other provisions are not clear. Examples include the formation of the General Authority for Investment and Free Zones (GAFI). The new law provides that the relevant minister should preside over the board of directors of GAFI in addition to nominating the two vice presidents. The linkage between the minister and the board of directors would result in lack of independence of GAFI from the relevant ministry. Similarly, the new law has approved the one-stop shop system, allowing investors to deal with a single window operated by GAFI, which should unify and simplify the process of obtaining licenses. Nevertheless, a question arises in connection with the reasons behind limiting this “one-stop shop” system to specific industries that are to be determined through a presidential decree. Another question arises in relation to the possibility of coordinating GAFI and various relevant governmental authorities to guarantee the issuance of the required licenses.

In addition, in case of having competitive investors, granting a license would no longer take place under the umbrella of the bids and tenders law. Alternatively, no criteria have been set to guarantee transparency in favouring one investor over the other. Similarly, in case of competitive investors meeting similar financial and technical requirements, allocation of government-owned land to investors takes place through lottery, which would open the door for corruption and lack of transparency in choice.

Another concern arises in relation to the competence of GAFI. In other words, an investor has the right to challenge GAFI’s decisions before a committee established by the relevant minister. This implies that GAFI’s decisions would be issued by the relevant minister, acting as GAFI’s head, and then challenged before the same minister acting as the head of the appellate committee. A final note is related to the settlement of disputes arising in relation to the application of the new law. The new law has created three committees for dealing with complaints and settling investors’ disputes before recourse to the regular methods of settlement of disputes, which are litigation and arbitration. These methods are: the Complaint Committee that reviews challenges of GAFI decisions submitted by the investor, the Committee for Resolution of Investment Disputes established by the cabinet to examine disputes arising between investors and governmental authorities, and the Committee for Settlement of Investment Contract Disputes that should decide upon disputes between investors and governmental authorities. The decisions of the said committees shall be binding to administrative bodies, without prejudice to the investors’ right to recourse to litigation or arbitration. Though the committees’ decisions are supposed to be binding, the level of the commitment of administrative bodies is still questionable.

In summary, though the intention behind the new law is to promote investment climate in Egypt through protecting both foreign and local investors, ambiguity still surrounds many of its provisions. A question arises on whether the expected executive regulation of the new law reveals such ambiguity, particularly when it comes to enforcement mechanisms, coordination between the relevant authorities, composition of the authorities established by the new law, and penalties imposed by the new law.

Dr Radwa Elsaman is an Assistant Professor of Business Law at Cairo University and an international business lawyer at one of the leading law firms in Egypt. She is the holder of a Master’s degree and PhD in Law from the Washington College of Law in Washington, DC. She has numerous publications in worldwide law reviews, journals, and newspapers.