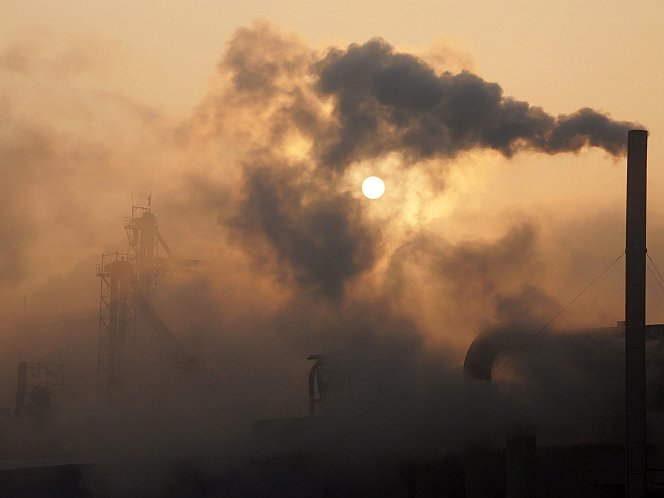 Cement producers have decided to keep the prices of cement stable for the fifth consecutive month, Minister of Supply Khaled Hanafy announced Sunday.

Medhat Stephanos, head of cement companies at the Federation of Egyptian Industries (FDI), said the supply surplus is behind the price stability.

Hanafy said the quantity produced for the current month amounted to 854,000 tonnes, adding that the total amount of supplied cement totals 1.86m tonnes.

Staphanos mentioned that the production capacity has increased after the introduction of coal as a source of energy, which helped lessen the energy problem that faced producers.

“We expected more activity in the processes of construction but those expectations were not met,” Stephanos said. “Some projects were expected to start but have not started yet.”

“The outcomes of the Economic Summit have not yet been implemented in reality,” Stephanos added.

Around 818,000 tonnes of cement were distributed in the local market, while approximately 500,000 tonnes were exported between 9 and 15 April.

On future expectations for cement prices, Stephanos said that “no one can predict how long the price stability will last”.

Assuit cement is selling the tonne of cement for EGP 859 and Amreyah Cement Company is selling it for EGP 830. El-Sewedy Cement Company’s prices are EGP 879 for Cairo, and EGP 899 for other governorates. ASEC Cement sells its cement at EGP 900 per tonne.

The authority is preparing to propose the first batch of licences, to avoid the expected gap between production and consumption by 2020, said Gaber.

The production capacity of the current 22 cement factories is estimated at around 50m tonnes, while the expected consumption by 2020 is 80m tonnes, according to Ministry of Investment data.

Gaber added: “We have an expected gap after five years, amounting to 30m tonnes. We should begin proposals this year in order to avoid this, especially as it takes two or three years for cement factories to begin operations.”