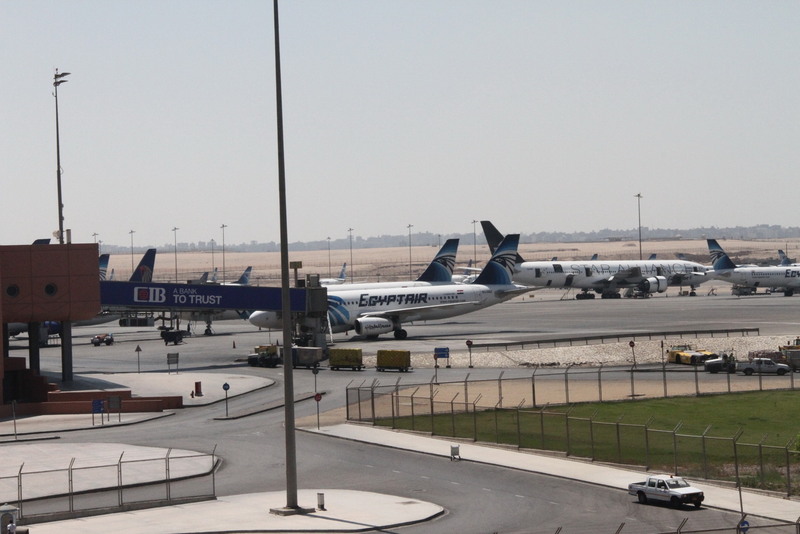 Russian tourism companies have demanded a decrease in takeoff and landing fees in Red Sea and South Sinai airports, according to a Ministry of Tourism official.

The official, who requested anonymity, noted the ministry is studying the Russian tourism companies’ demands. He added that the Egyptian government had previously issued a decision to exempt Russian tourists from entrance fees between January and April.

According to the official, the Ministry of Tourism is still studying whether to exempt Russian tourists from paying entrance fees, which amount to $25.

“The decision to extend will be based on changes in the rouble exchange rates against the dollar, as well as the Russian flow to Egypt during the next period,” according to the official.

The ministry restored regulations of incentives for charter flights as per vacant seats instead of occupied seats, and applied it during the last period.

Minister of Tourism Khaled Rami said in an interview with the Daily News Egypt that Russian tourism retreated by 20% in the first quarter of this year. The number of Russian tourists who’ve visited Egypt amounted to 3.1 million in 2014, out of 10 million tourists.

Russian tourists’ spending varies between $50 and $55 per night, with preference given to beach tourism along the South Sinai side of the Red Sea, according to the Ministry of Tourism’s Sub-Account Unit.

According to press releases from former Minister of Tourism Hisham Zaazou, the ministry hopes the number of tourists will reach 12 million tourists by the end of this year. This, it is hoped, will allow for an income of $9m instead of last year’s $7.5m.

In addition to the fuel price increase, Russian tourism companies, which bring tourists from Russia, are complaining about price increases concerning services at the airports.

The Central Bank of Egypt (CBE) demanded that Egyptian tourism agencies activate a barter system between themselves and hotels, to deal with the Russian and Egyptian currencies. According to the official, use of the decrease of the Russian rouble against the dollar should be made. He added that the disapproval was not only from CBE’s side but also from the Russian side.

Meanwhile, a member of the Investors Association in Marsa Alam believes the above-mentioned system would have harmed, rather than benefitted, the Egyptian tourism economy. He highlighted that the suggestion was made to attract media attention even if it was not studied. He further mentioned that Egyptian tourism is able to attract Russian tourists, especially high spending tourists, in addition to attracting East European markets, where the individual’s income is noticeably increasing.

During the recent Easter holiday, occupancies decreased to 60% in hotels located along the Red Sea zone and Sharm El-Sheikh, according to a Ministry of Tourism official. He added that the decline in the Russian tourism flow is the main reason for this decrease.

The official expects the Russian tourists’ flow to increase in parallel to improvements in the rouble exchange rate against the dollar during the next three months.

The official did not deny that next summer will witness high competition between Egypt and Turkey regarding the Russian market. He believes Turkey will be more attractive for the Russian tourism, especially due to the short flights. Egypt, meanwhile, will be able to attract more tourists next winter, the official said.