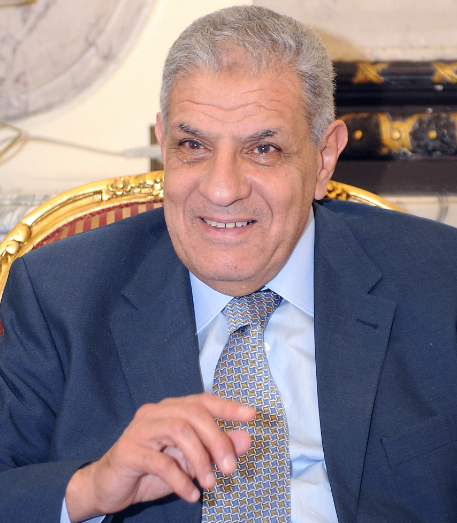 According to a cabinet statement, Mehleb will lead the committee comprising of the Ministers of Industry and Trade, Youth and Sports, Health, Higher Education, Foreign Affairs, International Cooperation, Agriculture and Land Reclamation, Transport, Investment, and Culture. Also on the committee will be representatives from the Ministry of Defence and Military Production, and a representative for National Security.

“The committee will be responsible for following up with developments of bilateral relations between Egypt and African countries, as well as working on developing and deepening these relations in different fields,” according to cabinet spokesman Hossam El-Kawish.

El-Kawish added that the committee will invite those ministers it deems are suitable, experts and specialists to attend its meetings. The unit will hold meetings at least once a month, or whenever necessary.

El-Kawish said the Egyptian government is working on recovering its role in Africa, through enhancing the role of Egypt’s private sector. The government will encourage projects investing in infrastructure, especially those Egyptian companies which are relatively experienced in this field. It will also support development projects, through Egyptian expertise, by training human resources.

According to the Ministry of Foreign Affairs, Africa is always amongst its priorities, which proves that the Egyptian government is eager to develop close relations with the rest of the continent, whilst also developing relations whether between governments or between people.

The Ministry of Foreign Affairs added: “Egypt contributes to the economic and social development of several African countries, through technical support, exchanging knowledge, skills and experiences.”