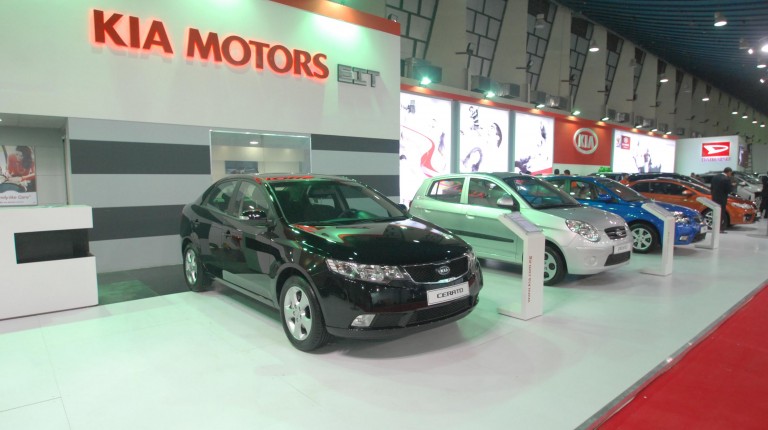 Although these specifications sought to define the Egyptian automotive market, they were the cause of a wide debate when they were applied. This led the Federation of Egyptian Industries (FEI) to decide to issue only 10 standard specifications on an annual basis until all the necessary specifications are issued, which number more than 120.

Hamdy Abdel Aziz, Chairman of Engineering Industries Chamber at the FEI, stated that, in a few days, the standard specifications on imported cars will be implemented. These come after being specifications were announced on locally assembled cars and the imported spare parts.

For the past few years, the government has been keen to preserve Egyptian lives, whether through healthcare or the money he spends on goods such as cars. Thus, an international agreement was signed to set the standard specifications for cars. The state began implementing these specifications on local cars even before signing the agreement in 2012. These specifications are also being applied on imported spare parts, which led to the disappearance of unoriginal spare parts from the market. All spare parts in the market are of high quality, according to Abdel Aziz.

He said that postponing the application of the specifications on imported cars was due to the absence of an international certified testing entity in Egypt in light of the absence of test laboratories for cars. The agreement means that the excuse is not acceptable because it will allow the country the right to rely on international test entities.