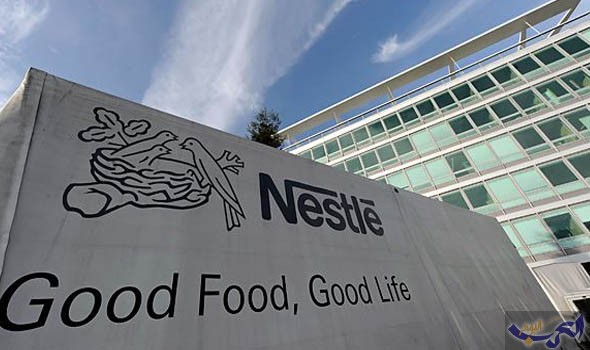 The system will make use of an advanced labelling system that will help consumers gain access to the information they need to make healthy choices.

Marco Settembri, Nestlé CEO for Europe, the Middle East and North Africa (EMENA) said, “Nutri-Score, having been developed by the French authorities based on international scientific recommendations to help consumers make more informed choices, is a voluntary front-of-pack nutritional label that classifies foods and beverages according to their nutritional profile.”

Settembri added that colour-coded system features a letter system ranging from A to E, with A being the healthiest and E representing the least nutritional value for consumers.

Based on research in 15 countries, the system has proven its efficiency in enabling consumers to compare nutritional quality of foods. The system, which is expected to reduce the risk of nutrition-related non-communicable diseases, has also encouraged consumers to make better quality purchases.

Nutrients to limit include energy intake, saturated fats, sodium and sugars. Nutrients to promote include fibres, protein, and the percentage of fruits and vegetables, pulses, nuts, colza, nut and olive based oil, Settembri elaborated.

As an example of how this works, in 2003, drink brand Nesquik represented a D score on the Nutri-Score. However, after recipe amendments, Nesquik went up to a B score in 2015, where it remains to date.

Nestlé CEO disclosed that the labelling system has launched in seven European markets including Belgium, France, Spain and Switzerland.

The company plans to launch it on a larger scale across different countries. Not only does it enable consumers to make more informed choices, rather, it helps show the progress Nestlé has made to deliver healthier products.

Coronavirus: How have companies supported society?