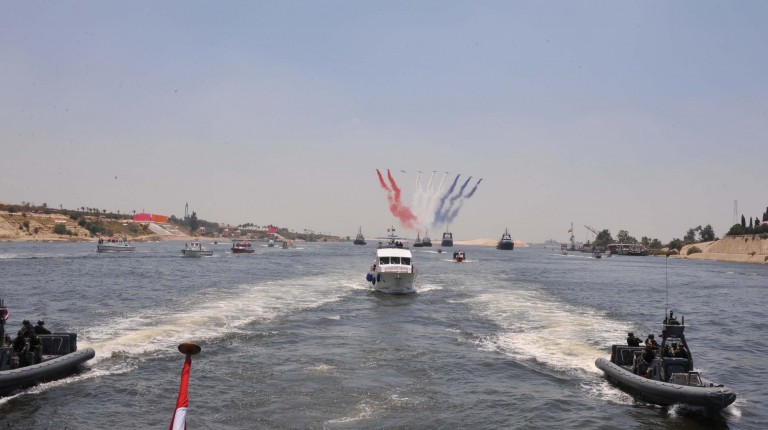 The Giza Criminal Court imposed a media gag in the case of 20 alleged members of the extremist armed group, Ajnad Misr, who are charged with conducting at least 20 different bomb attacks in Egypt, state-run media Al-Ahram reported Saturday.

The court adjourned the trial to 19 April, as the defence claimed the suspects were tortured in prison and demanded they get examined by the Forensic Medicine Authority.

Prosecution authorities accused two of the defendants of forming the group based on extremist ideology, with the purpose of “expiating” the state and attacking its institutions and targeting security officers and the Egyptian Coptic-Christian community.

The group‘s most recent attacks included the latest bomb attack on Cairo University metro station, which injured four security officers and four civilians. Ajnad Misr has been active since January 2014 when they announced the start of their operations against security personnel and facilities.

They were declared a terrorist group by the United States State Department last December.