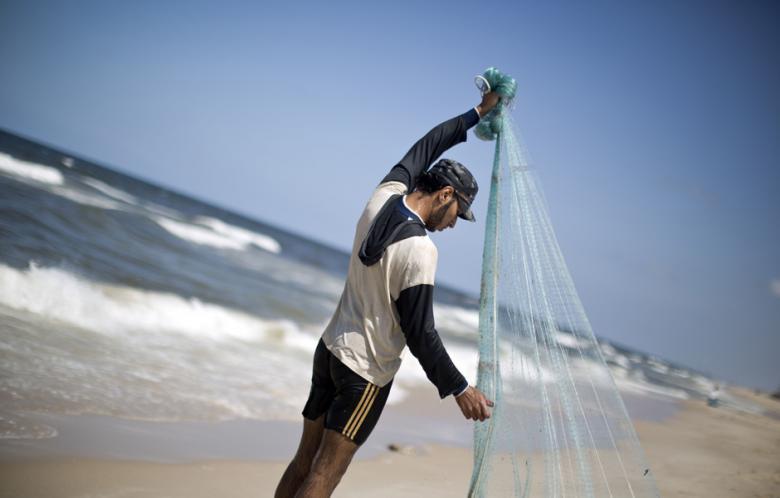 A group of 16 fishermen arrested off the coast of Damietta were released on Sunday after being investigated for an exchange of fire involving fishing boats and an Egyptian navy boat last week.

The fishermen have returned to Damietta and are part of 32 who were arrested and investigated following the incident, which took place 40 nautical miles north of the port of Damietta.

Sami Ragab, a fisherman and member of a cooperative society for fishermen in Damietta told Daily News Egypt that all 32 arrested after the attack were fishermen from Ezbet Al-Borg city in Damietta who were out at the sea on four fishing boats.

On Wednesday, “hostile vessels” opened fire on an Egypt navy boat while it was on patrol, the military spokesman’s office said.

Ragab says two of the fishing boats have been returned to Damietta, one of which was partially burned during the incident. Another was used to carry the 32 fishermen to the nearby coastal city of Port Said and remains there.  The fourth boat sank during the incident.

The military spokesman’s office said investigations are still underway and that the findings are still not available.

However, there has been speculation that the incident was a smuggling operation by the fishermen. Fady Abu Samra, a resident of Damietta, said fishermen in the area have been smuggling subsidised diesel fuel for years.

Foreign vessels and fishing boats typically meet Egyptian smugglers in international waters, where they purchase the fuel from them at a price than is lower than the international market rate but higher than the local subsidised rate.

Ragab however denied speculations of smuggling in this particular incident and believes that if the fishermen had been involved in smuggling, they would not have been released after investigations.

A navy boat was set on fire, and five navy personnel were injured and taken to a military hospital. The military said eight navy personnel are missing and military forces are currently searching for them.