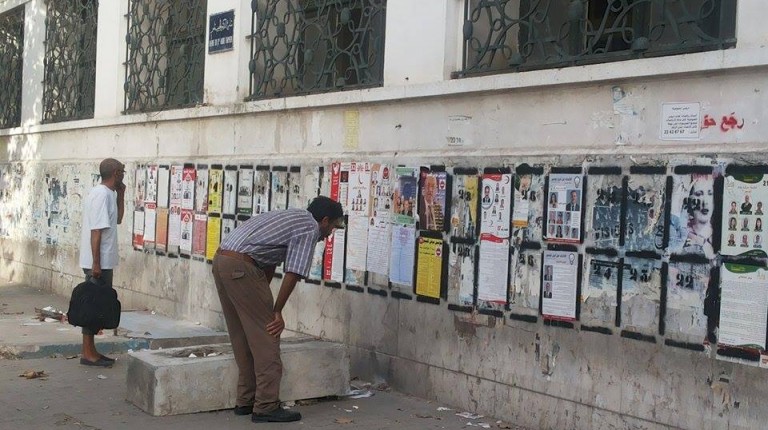 Tunisia is holding its second parliamentary elections since the 2011 revolution on Sunday. The poll is the first one since Tunisia adopted a new constitution in January 2014.

The elections are taking place amid rising security concerns, after security forces engaged in deadly gun battles with Islamist militants in the suburbs of the capital in recent days. One police officer and six militants were reportedly killed.

The main parties competing for the 217 seats in the country’s parliament – the Assembly of Representatives – are the Ennahda (Reinassance) Movement and Nidaa Tounes (Call for Tunisia). The former is a moderate Islamist party, while the latter is secular and liberal.

Other prominent parties include the secular centre-left Congress for the Republic, often referred to by its French acronym CPR; Ettakol, a socialist party close to labour unions; and Current of Love, which is led by a media magnate.

The first parliamentary elections following the 2011 revolution were held in October that same year, with Ennahda securing 37% of the vote and 41% of the seats in the legislature. The Ennahda–led coalition government resigned in January 2014, due to a combination of security and economic pressures.

Rachid Ghannouchi, leader of founder of Ennahda, stated on Friday that the elections are an opportunity that Tunisians never had before. He added that the “Egyptian, Syrian and Iraqi political systems implanted dictatorship” and argued that “whoever implants dictatorship reaps terrorism.” Ghannouchi said that the cure for terrorism is to spread “democratic moderate Islam”.