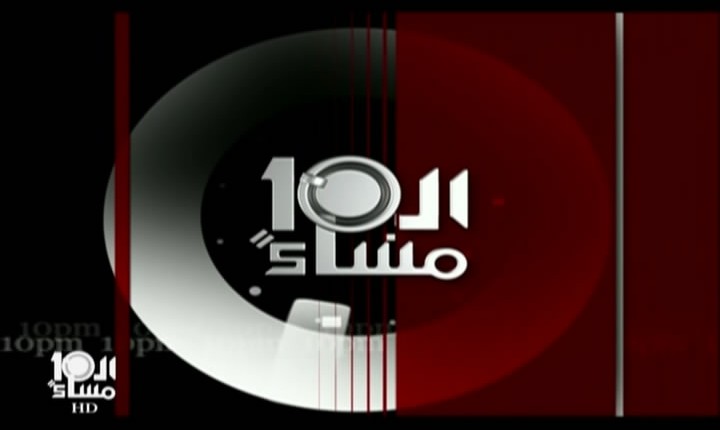 A live broadcast of “Al-Ashera Masa’an” (10pm) talk show was suddenly cut on Sunday,  according to a statement by The Arabic Network for Human Rights Information (ANHRI).

The daily programme, hosted by TV personality “Wael El-Ebrashy” on private satellite channel Dream 2, was stopped during a broadcast of a report about the death of a child at a school in Matruh governorate, according to the statement.

The report also featured a lady giving birth in the street after a governmental hospital refused to admit her.

El-Ebrashy accused the channel of stopping the programme on purpose, adding he was informed prior to the episode that the ministers of education and housing had threatened to resign after he disclosed items concerning them, the statement added. The channel announced the broadcast stopped due to technical problems.

“There was an error with the Nilesat Satellite that soon got fixed,” said one of the channel’s employees. “Al-Ebrashy refused to keep broadcasting and directly accused the channel of sustaining the programme.”

“Media is currently facing hard times with freedom of speech,” said Lamia Mahmoud, of ANHRI. “As long as there’s no media gag in it, it’s free to discuss concerning issues and the government has the right to reply in return.”

The incident is a violation to freedom of speech, she said, explaining that this is not the first incident.

This month, Ali Al-Sayed, editor-in-chief of Al-Masry Al-Youm, faced court summons due to a complaint brought by the interior ministry accusing him of disturbing the public peace and stealing documents from the prosecution, she said. Security forces confiscated issues of Al-Masry Al-Youm, which were re-published after the deletion of parts of a former Mossad agent diaries.

“Media [organisations] are supposed to be an independent association,” said Mahmoud.”Putting regulations on what to be published and discussed dissents freedom of speech, which is guaranteed by international law.”