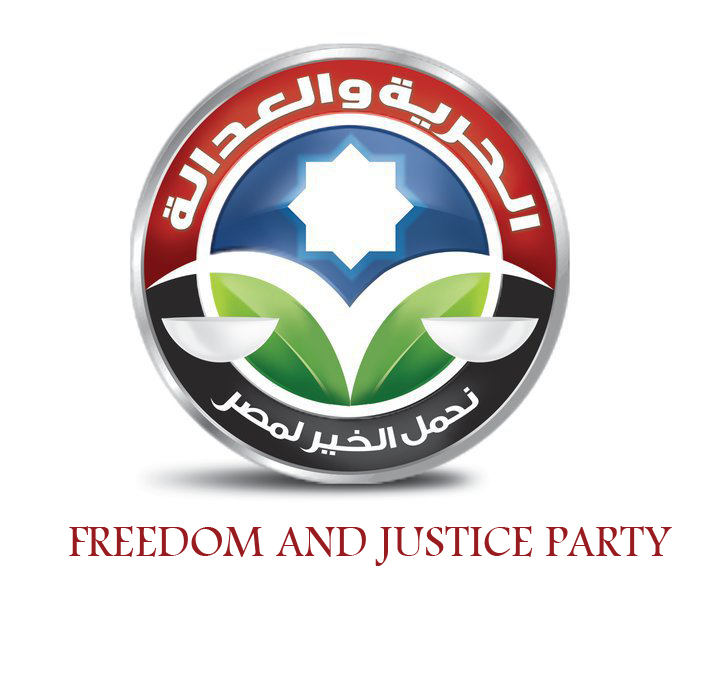 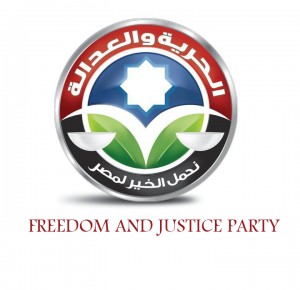 The Freedom and Justice Party (FJP) has submitted a formal objection to the Cairo Court for Urgent Matters against the disbanding and liquidation of its funds on Tuesday.

Mahmoud Abul-Enein, a member of the party’s legal committee who submitted the official objection, said the ban “contradicts Egyptian law” in an official statement released by the organisation.

In August, the Supreme Administrative Court ordered the FJP, the political wing of the banned Muslim Brotherhood, be dissolved in August, a move the FJP has called “highly political”.

Since the ouster of former president and Muslim Brotherhood politician Mohamed Morsi in July 2013, a campaign of arrests and banning has targeted organisations affiliated with the Brotherhood.

The Brotherhood was designated a terrorist organisation in December 2013, and any of its members are banned from running in elections or participating in political activities.

The ruling to dissolve the party also orders the seizure of FJP property and finances.

The court decision to ban the party came at the official request of the committee governing the activities of political parties.