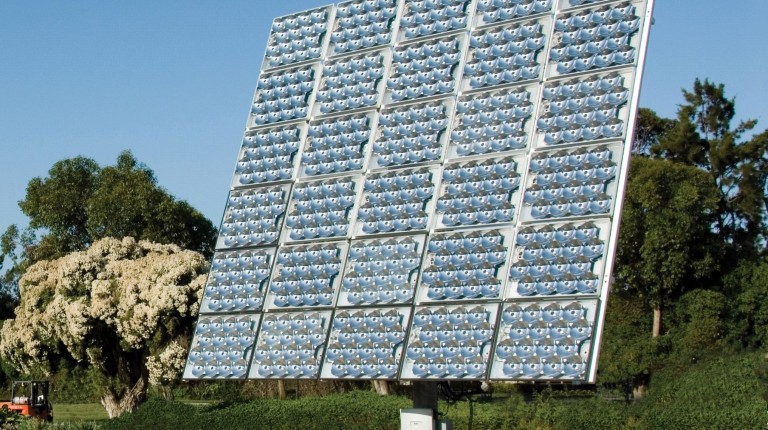 President Abdel Fattah Al-Sisi said Egypt has sacrificed “100,000 martyrs” and the health of its economy for the sake of the Palestinian people and cause, in a televised speech Wednesday.

Al-Sisi said the Egyptian ceasefire initiative, which aims to end the ongoing fightingbetween the Israeli army and Hamas, does not “include the conditions” of either side. He said this was to decrease tensions, end fighting, open the border crossing to permit aid first, then to have both sides hold talks on all issues.

Egypt proposed a ceasefire initiative last week to bring an end to the ongoing violence in the Gaza Strip. The internationally backed proposal was accepted by Israel but Hamas rejected it, claiming they had never been approached by the Egyptians.

Foreign Ministry spokesman Badr Abdelatty said in a statement that during the talks, Shoukry and Al-Ahmad reaffirmed the “great importance of working towards implementing the Egyptian initiative immediately to spare the Palestinian people the horror of Israeli military operations.”

Al-Ahmad said there are no initiatives on the table, other than that of Egypt, state-run MENA reported. He conveyed to Shoukry the positions of groups of various parties, informing the minister that there was an understanding of the Egyptian initiative in Turkey. He added that Qatar and Turkey have new ideas, but said he heard no new proposals.

Fatah dominates the Palestinian Authority (PA), which rules the West Bank and has shared tense ties with Hamas in the past few years after they engaged in an armed dispute in 2007. After seven years of dispute, a unity government involving the two factions was sworn in last month.

Al-Ahmad was commissioned by PA President Mahmoud Abbas to hold these talks, which are part of a framework of continued consultation with Egypt.

After holding talks with Al-Sisi and Shoukry on Tuesday, US Secretary of State John Kerry said, there is a framework to end ongoing violence in Gaza and that framework is the Egyptian ceasefire initiative, adding that “Hamas has a fundamental choice to make”. Both Kerry and United Nations Secretary General Ban Ki-Moon held talks in Cairo on Monday, after which they both voiced support for the Egyptian proposal.

Israel began a military operation in the Gaza Strip on 7 July but the operation escalated on 17 July when Israel launched a ground operation in the strip. As of Wednesday afternoon, the death toll on the Palestinian side had exceeded 650 and at least 29 had died on the Israeli side.

Egypt has condemned what it described as the Israeli military’s violations against civilians, including women and children. Egypt’s permanent representative to the UN, Moataz Ahmadein Khalil said in a speech to the UN Security Council that targeting civilians and excessive use of force are unacceptable and must be confronted.

Khalil said the collapse of the peace process, the teenage kidnappings by the two parties, Israel’s exaggerated reactions, settler’s attacks on Arabs are all symptoms caused by the continued occupation.

The deadly fighting in the Gaza Strip began after the bodies of three Israeli teenagers were found by the Israeli army near Hebron on 30 June. The three went missing for 18 days before their bodies were found, with Israel blaming “Hamas terrorists” for their kidnap and murder.

Two days after they were found, the body of a 17 year old Palestinian boy was found, after he was burned alive.