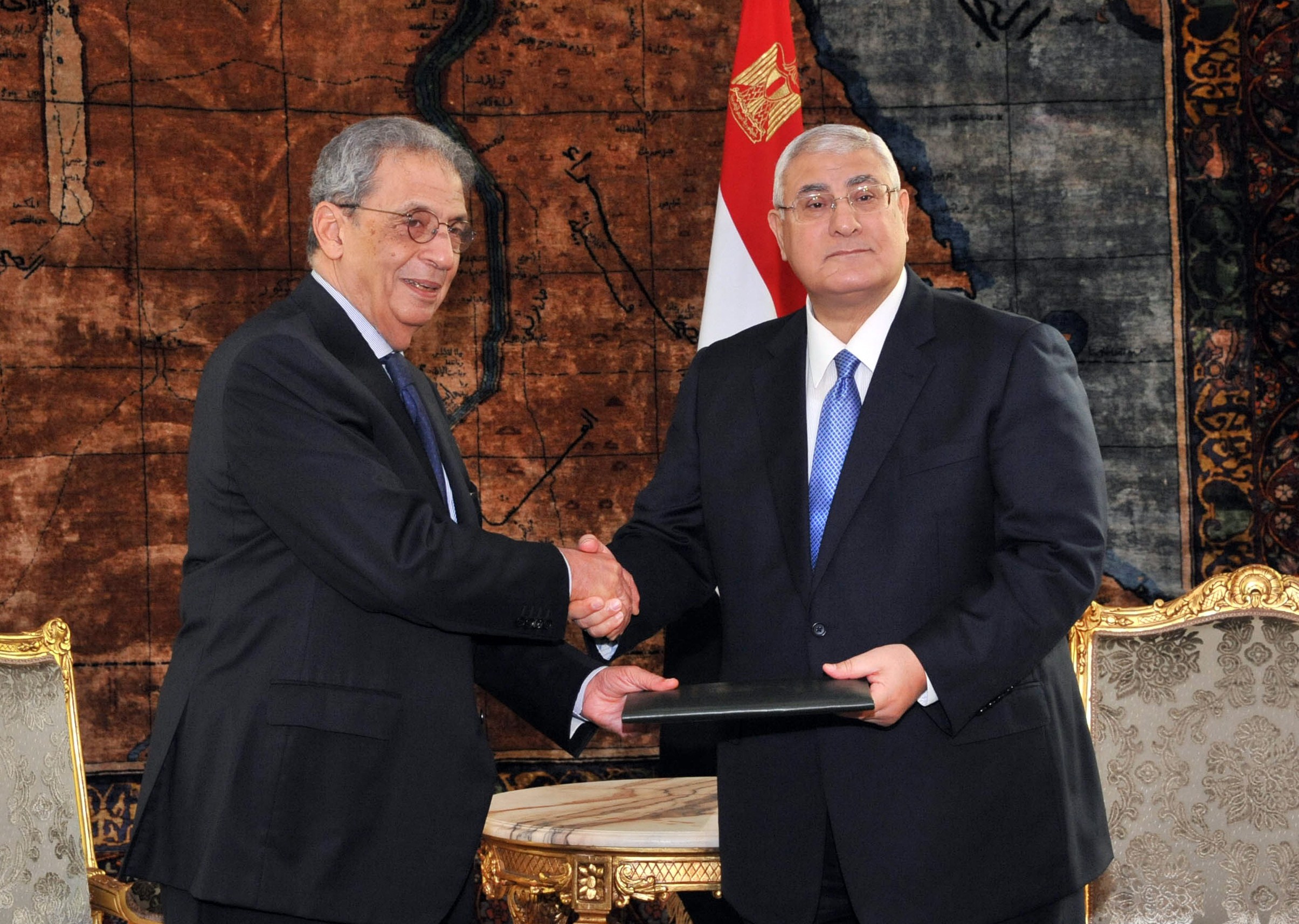 Islamist party Al-Nour announced on Thursday that they will vote “yes” in the constitutional referendum and asked the Egyptian people to do so as a way to “take an important step towards fulfilling stability in the country”.

Al-Nour announced its position in a press conference held at the party’s headquarters.

“This is the available choice in front of [the party] to fulfill stability in Egypt,” said the party Chairman Youness Makhioun in the press conference. He added that the party’s decision aims to avoid conflict and chaos and end the deep polarisation in Egypt.

Makhioun added that the party initially participated in the Constituent Assembly to preserve the “Arab and Islamic identity in the constitution”.

The chairman praised the assembly members’ will to preserve these identities, despite “ideological differences”.

Makhioun, however, asked President Adly Mansour and the Cabinet to hold a political dialogue between political factions before issuing the laws organising the electoral processes.

The party previously said in a Sunday statement that the constitutional amendments made by the assembly are “satisfactory”. Al-Nour Party is the only Islamic political faction which recognises the post-30 June roadmap.

Mansour, received the amended constitution on Tuesday at the Presidential Palace, when Constituent Assembly head Amr Moussa expressed his confidence that the constitution would pass in a public referendum.

The referendum on the constitutional amendments is expected to be held next January.