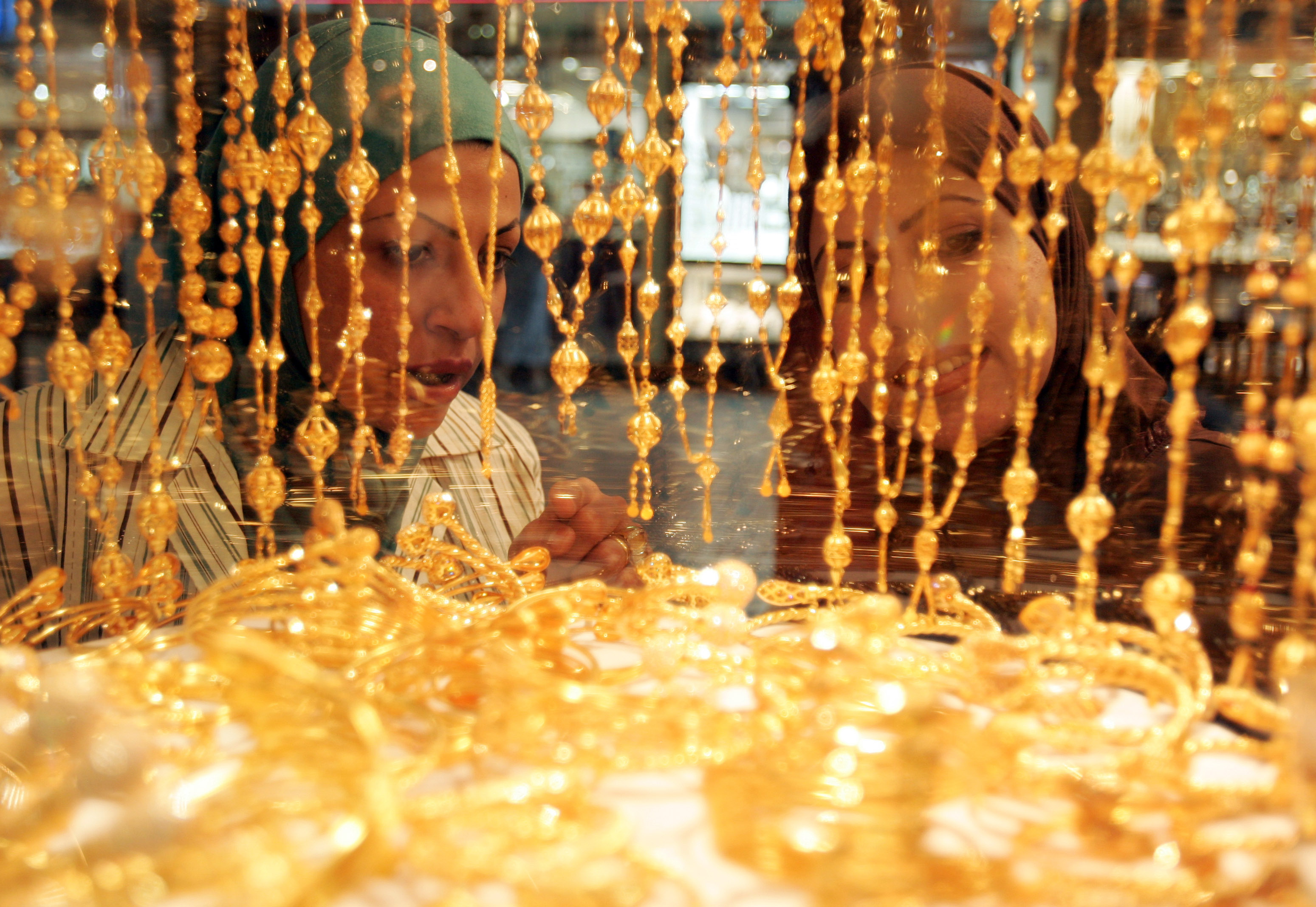 “The price of gold has an inversely proportionate relationship with economic performance,” Samir Noamany, an official at the Federation of Egyptian Chambers of Commerce, said.

Noamany stated that when global economic performance is improving, investors tend to allocate their money in projects rather than purchase gold which decreases the demand on gold and results in its prices’ decline.

Noamany also explained that the rate of gold is related to the Egyptian pound- US dollar relationship.

“The value of the dollar declined against the Egyptian pound which resulted in further decreases in gold prices,” Noamany added

Last Thursday, the Egyptian pound strengthened against the dollar with the Central Bank of Egypt (CBE) selling $13.8m to banks at an auction. The Egyptian pound was sold at 6.8778 per dollar, compared to 6.8781 at the Wednesday sale.

Wasfy Amin, the head of the Gold Division at the chamber of Commerce, agreed that the global prices of gold definitely reflect on the Egyptian gold market, however, he attributed this decrease to “the recently released report stating that the unemployment rates in the United States of America exceeded the expected percentages.”

“The prices of gold in the global and the local market were shaken by some ongoing economic uncertainties worldwide,” Amin said.

He added that no one can anticipate when the gold market will pick up its natural pace as “there are no specific indicators for that.”

Earlier in July, the Egyptian gold vendors had briefly halted their sales, fearing the further escalation of political tension only to bolster during Eid Al-Fitr encouraged by the engagements and wedding that take place during that period.