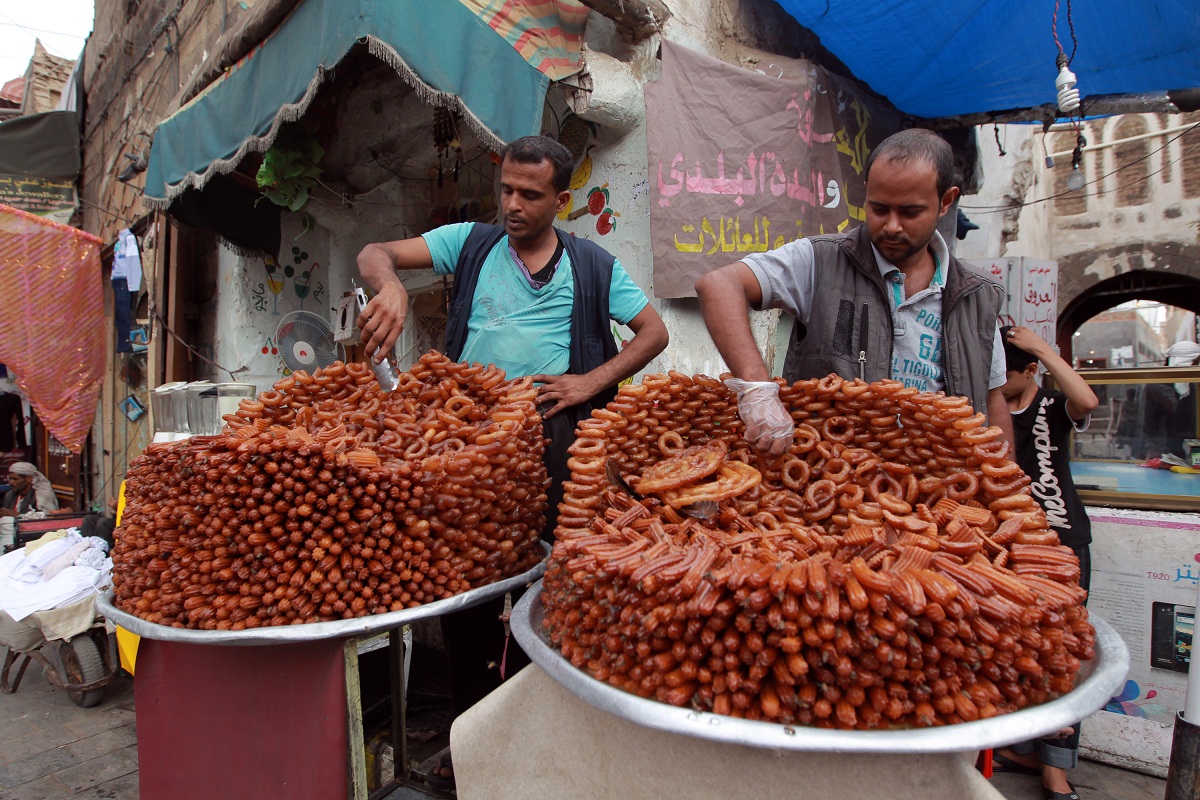 The island of Qorsaya, south of Manial and Zamalek in Egypt’s capital is a welcome respite from the hustle and bustle of the city’s busy, traffic-infested streets. Qorsaya is inhabited by around 5,000 residents, the majority of whom work the fertile farmland while the livelihood of the rest revolves around catching fish for Cairo’s markets.

The island is accessed by hand-operated ferry, which makes the short hop from a jetty on the Corniche hundreds of times a day. The northern half of the island is a mixture of small dwellings and agricultural land, where crops thrive on the nutrient-rich soil and irrigation canals intersect winding paths through the tall grass. It would be easy to forget you were in Cairo, a city where air and noise pollution are amongst the highest globally, as the narrow streets and high grass hedges of Qorsaya dampen most of the city’s sounds, bar perhaps the most insistent beep of a car horn.

The southern half of the island forms the main residential area, home to the majority of Qorsaya’s inhabitants. A small cove on the banks of the Nile serves a dual purpose; older men fish from rocky outcrops whilst small children dive and splash, enjoying a dip in the cool river. A network of narrow, uneven streets, hemmed in by houses, leads to the centre of the town, where a large building, complete with television set and billiards table provides entertainment for some of Qorsaya’s youth.

Generations spanning back hundreds of years have inhabited the island, which has seen little outside development since then. A number of villas are currently under construction on the northernmost tip, encroaching on the agricultural land, purchased by outside investors searching for their own patch of tranquillity in the middle of the city. The pace of life on the island seems much less hectic than in the city, despite only being around ten metres from the bank of the Corniche.

The tranquil pace of life on Qorsaya has been threatened, though, as the small fishing and farming community is residing on some of the most valuable land in Cairo. In 2007 the government issued eviction notices to Qorsaya’s residents, claiming that the island was, in fact, state property. The military tried to forcibly evict the community, but the residents remained steadfast and the case was eventually overturned in 2010. Some two years later, in November 2012, the military returned en masse and attacked the island, firing live ammunition and wielding cattle prods and batons, in an attempt to force the residents from their homes. This attack, which came without prior warning, resulted in the death of a 20-year-old resident and the arrest of 25 others.

Fourteen of those arrested were released without charge, one was sentenced to five years imprisonment in absentia, and the others were held for three months and were tried in a military tribunal. The military maintains a minimal presence on the island, and local residents spoke of them with a wary acceptance, suggesting that a mutually harmonious relationship had been formed by both sides keeping well away from each other.

The island boasts a total of three mosques, by far the grandest of which takes pride of place at the northernmost tip of the island; a number of small convenience shops and the aforementioned games hall, although there is no school. Qorsaya’s youth must ride the ferry over to the “mainland” for school, which is also used to transport building materials, butane canisters and aish balady by the box load.

Qorsaya is a different world with a lack of traffic and a slower pace of life that make it hard to believe that the bustle of Cairo is only a 30-second ferry ride away.