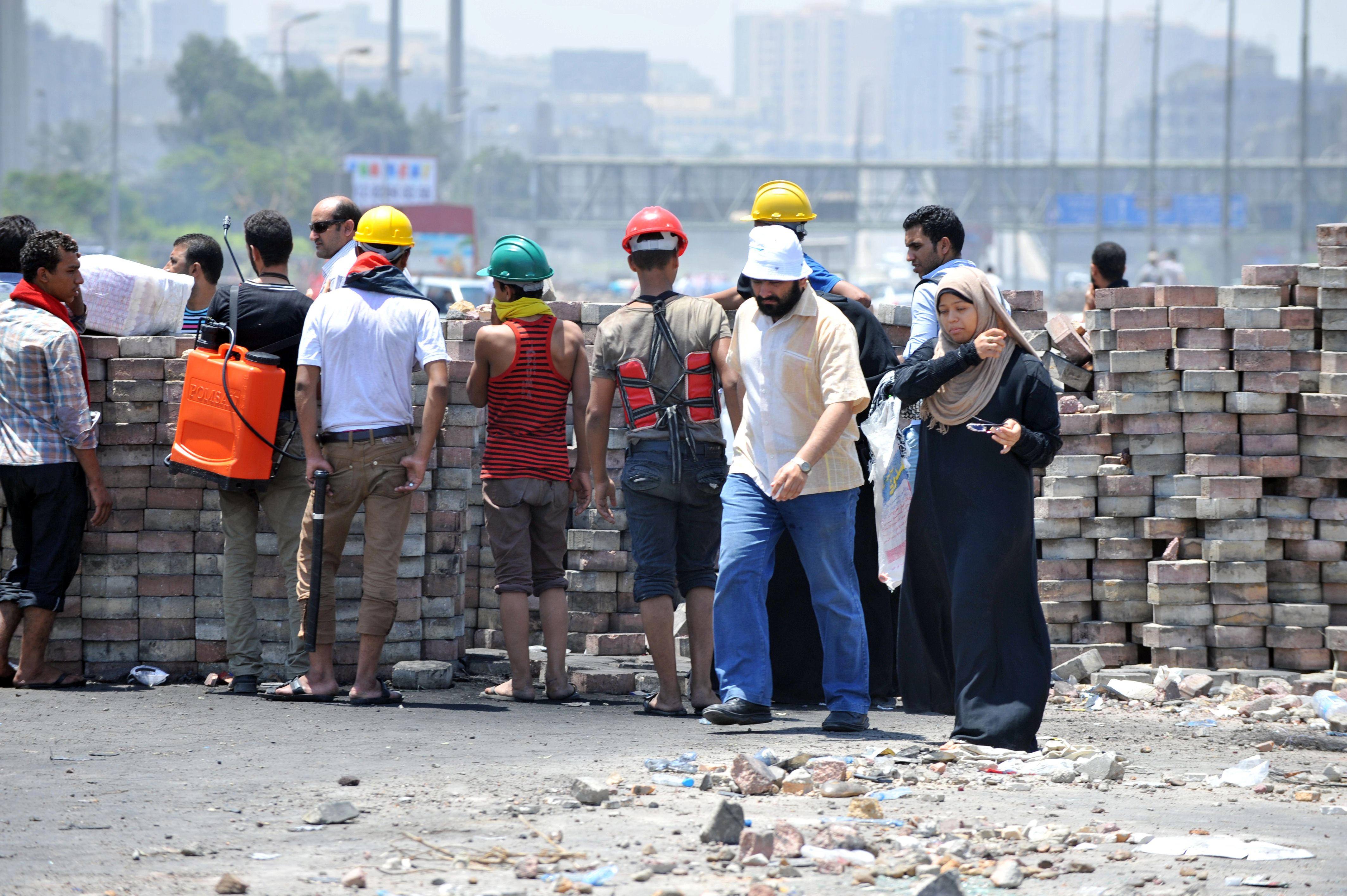 Several human rights organisations have condemned the excessive use of force by the armed forces in dispersing sit-ins and clashes.

In a statement published Monday, Amnesty International called for police reform, criticising their excessive use of force during recent clashes.

Philip Luther, the Middle East and North Africa director at Amnesty International, said the latest bloodshed should serve as a wakeup call to authorities regarding the urgent need for police reform.

Luther stressed that security forces should only use lethal force to deter imminent threats.

The initiative said the excessive use of force to disperse political protests would only escalate the crisis, and demanded the dismissal of Minister of Interior Mohamed Ibrahim and independent investigations into the recent violence.

Another human rights group, Warakom Bel Takrir, on Monday accused the interim government of ignoring crimes committed by police forces during the current administration as well as during the former regimes of Morsi and Mubarak.

The group said without thorough reform of security institutions, Egypt will remain in a state of “tyranny and oppression.”