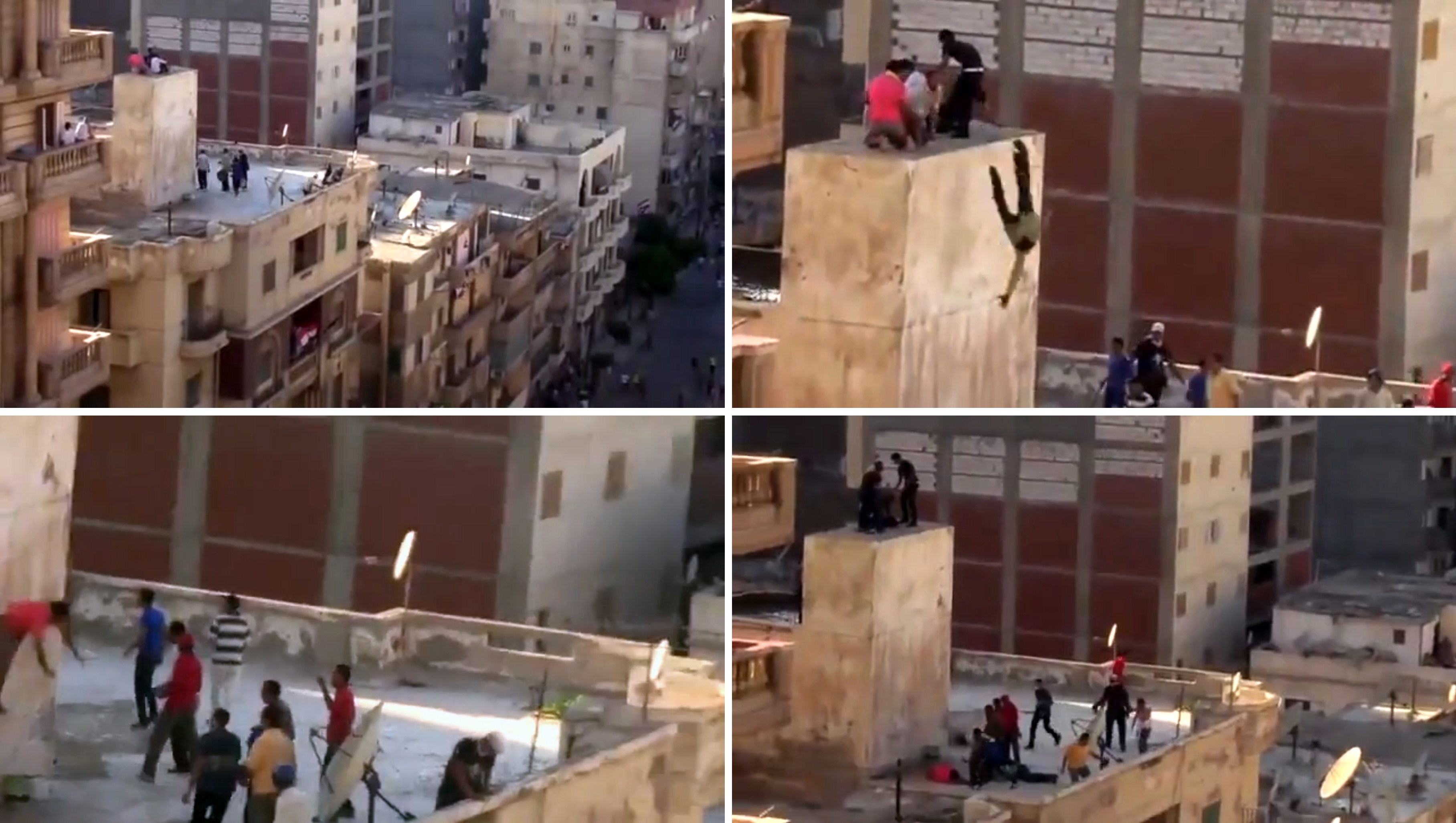 The East Alexandria Prosecution issued on Sunday arrest warrants for 21 Islamist leaders accused of inciting the violence that broke out in Sidi Gaber, Alexandria, in early July.

Badie delivered a speech to supporters of ousted former president Mohamed Morsi in the Rabaa Al-Adaweya sit-in on 5 July. During the speech he said pro-Morsi supporters are willing to sacrifice their lives to reinstate the former president. Clashes in Sidi Gaber, alongside other areas nationwide, broke out shortly after Badie’s speech.

Hamdy Khalaf, a lawyer in Alexandria following up with the Sidi Gaber clashes, said that Badie’s speech was considered “incindiary”.

“Arrest warrants were specifically issued for Badie regarding all clashes which broke out recently,” Khalaf said.

Mokhtar Al-Ashry, FJP legal advisor, said there is no solid legal case against the 21 defendants.

“If anyone is killed anywhere, arrest warrants will be issued for Badie and El-Shater for being responsible for the death,” Al-Ashry said. “We are facing a criminal regime, not a political one.”

Al-Ashry denied that anything mentioned in Badie’s 5 July speech was “incendiary”: “He stressed the peacefulness [of the sit-in]. Is that incitement?”

At least a dozen were killed in clashes between pro and anti-Morsi demonstrators in the area of Sidi Gaber, Alexandria. 56 were arrested as a result of the violence, Khalaf said, they are accused of murder, attempted murder and illegal possession of firearms.