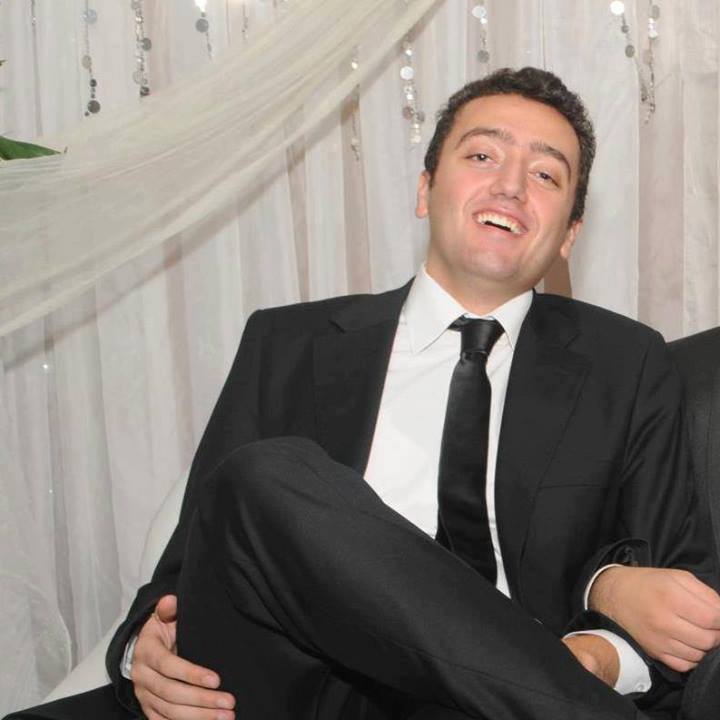 Mohamed Samir Ghanima, 20, a university student, was shot and killed early Saturday morning in Heliopolis, while two other students were badly injured after another vehicle opened fire on their car.

Amr Abou Hussein, a friend of the students, said Ghanima had been driving with his friends to photocopy papers for their final exams.

Mohamed Hassan Wahba, who witnessed the incident, said: “two of the friends went down to photocopy papers, while the other three waited, when suddenly [unknown attackers in] a car shot them.”

Wahba said that the car rammed into theirs and opened fire, killing Ghanima and leaving two students severely injured.

Hussein said the other two victims had refused to meet with anyone, adding: “one of them is shaky and refuses to speak.” Ghanima’s family, meanwhile, has declined to speak to the press.

“This is absolutely unacceptable,” said Hussein. “May the perpetrators be brought to justice and this madness in Egypt end as soon as possible.”

The student union at the American University in Cairo, where Ghanima was a student, released a statement of condolences following the incident, confirming that the injured are receiving treatment and wishing them “a speedy recovery.”

At time of writing, the suspect’s car has not yet been found.