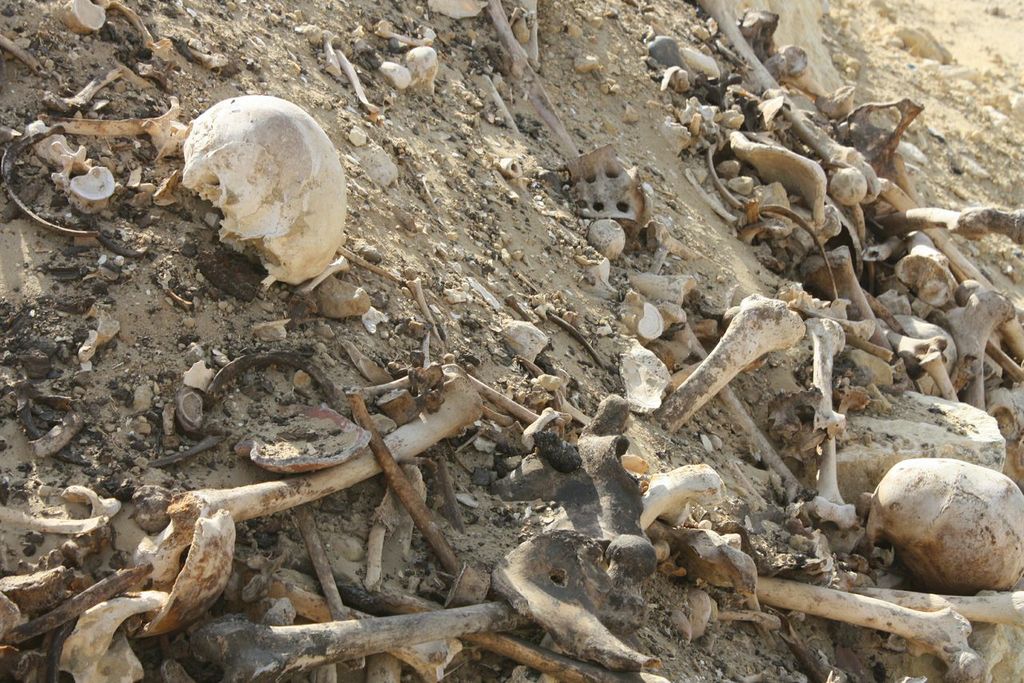 On a normal day going to the mosque can indeed be a spiritual boost. The mosque itself bestows serenity and tranquillity upon the visitor. As the praying congregation lines up for salah (prayers), a bond forms among them. It is felt in the mutual takbir (the first step of praying done by raising the hands to the ears) and through the bowing and prostrating that everyone performs to glorify Allah.

Ramadan, however, furthers this bond. In Ramadan, not only are Muslims carrying out their usual observances like salah and zakat (giving alms), but they perform another major pillar of Islam; sawm (fasting).

The historical significance of Ramadan comes from an event during the time of Muhammed, the prophet of Islam. Muslims believe that Prophet Muhammed received the revelation from Allah at Hira cave (a cave in Mecca), where he heard the first verses of the Quran on a night known as Laylat Al Qadr (night of destiny). It is a night all Muslims seek to recognise and experience due its spiritual importance, usually falling in the last ten days of Ramadan known as al-ashra al-awakher.

What does sawm mean?

Sawm means refraining. Muslims observe Ramadan by abstaining from eating, drinking, or sexual activity from dawn to sunset. It can superficially be regarded as merely a physical deprivation from all the hedonistic pleasures of life. However, sawm exceeds physical self-restraint. Fasting becomes a spiritual exercise to purify the soul through restraining the baser self from evil thoughts and actions.

The spiritual state Muslims should try to reach while observing Ramadan is the state of taqwa, which is addressed in many verses of the Quran. “O you who believe! Fasting is prescribed to you as it was prescribed to those before you, that you may attain taqwa  (piety)” (2:183). Taqwa implies many combined meanings, such as faith and belief in one God, devotion, sincerity in worship, fear and abstinence from sins. Reaching taqwa is an ongoing process for that matter and fasting helps Muslims attain some of these meanings.

It is true that sometimes the cultural and artistic celebrations that accompany the holy month in addition to the desire to give generously to charity can all create ostentatious features and ambivalent attitudes that overshadow the spiritual impact of Ramadan. Yet it is how abstinence from these pleasures impacts spirituality, how the holy month reinvigorates faith and how the true meanings and values of Ramadan hold themselves, which are key.

Through sawm, Muslims are able to empathise with those deprived of food and drink and thus feel more compassion towards them. It helps Muslims connect to those in need through charity, be it through giving alms, or the mere act of helping others break their fast. A sense of generosity and altruism prevails among people of different social classes. Finally, it paves the atmosphere for Muslims to be more focused on worshiping Allah. It brings the family and the community together for iftar and performing the observances.

The first day of fasting is always the hardest, but with work and productivity time goes by faster to the time of iftar. Then, the connection you feel with others when handed a glass of water and a date to break your fast becomes a source of serenity. When the first sip of water runs in your mouth quenching your thirst and your tired body is energised, you realise the blessing of having water and you appreciate things you usually take for granted. That’s just a glimpse of what fasting feels like.

Another ritual that Ramadan brings to Muslims is the tarawih prayers. While Muslims have five mandatory prayers they perform daily, there are many other Sunnah prayers (performed by the prophet, but not mandatory for Muslims). Tarawih is one of those extra prayers that are carried out every day of the holy month after the last prayer of the day, al-isha.

Unlike the mandatory prayers that have a specific number of raka’at (episodes of prayers), tarawih prayers can vary from 11 to 21 or more. Both men and women in congregations perform it at home or in a mosque, and usually the whole Quran is recited in these prayers, though not required.

The best thing about tarawih prayers is the ability to listen and pray with the whole Quran included. It is also teaches more about Islam and the prophet, particularly since some Muslim countries perform tarawih with a break in the middle dedicated to a short sermon about the life of the prophet or a value in Islam that has been ignored by Muslims. Additionally, it usually ends with long, sincere and passionate dua (verbal prayers) to Allah about things the Muslim nation wish to have such as peace.

During the last ten days of Ramadan, another ritual takes place: i’tekaf, which means staying in once place, isolating oneself from the outside world. Usually i’tekaf is a personal decision and not by any means obligatory for all Muslims. That’s why the period of i’tekaf could extend from a number of hours to days depending on personal preference.

Due to the unusual nature of i’tekaf which might affect the individual’s life and family, there are some conditions and qualifications for the people who can perform it. They need to be mentally stable, truly believe in Allah and must also have a sincere intention to get closer to Allah. If i’tekaf is aimed at improving someone’s image or if it is forced, then its point would be missed.

I’tekaf can also take place at a mosque or at home as long as there is a level of privacy and space that allows the person to worship without disturbances. During i’tekaf, Muslims usually recite the Quran, say verbal prayers and perform extra prayers other than tarawih.

Although the time and date of Lailat al-Qadr is unknown, it is known to fall during the last ten day of Ramadan and particularly on the odd days. On that night, all rituals such as verbal prayers, salah, reciting the Quran, and i’tekaf carry more weight for Muslims than any other time. Muslims attempt to repent in their prayers from all wrongdoing and sins they committed before that night. The spiritual experience of the night is said to be purifying and calming. For many Muslims, it is a night that leads one to internal peace.

Undoubtedly Ramadan is an inspirational time for Muslims to have an extraordinary physical and spiritual experience, but the struggle is always to keep the spirit of Ramadan alive after the month ends and not regard it as simply a seasonal occasion. The whole point of Ramadan is to spread its values and rituals all throughout the year so that the Muslim nation is more spiritually elevated and communally strengthened.