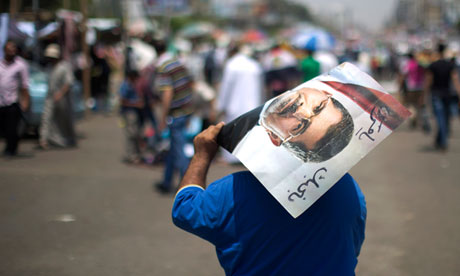 Violence broke out in Luxor on Friday, following a fight between a group of Christians and a single Muslim man, who died of his injuries, according to state-owned Al-Ahram.

The Egyptian Social Democratic Party stated in a press release that the four killed in the violence hailed from the two villages, located approximately 25 minutes from Luxor. Their injuries were consistent with attacks with both blunt and bladed weapons. The statement said that three other Christian men remain in a critical condition in Luxor International Hospital with various injuries.

The party also gave details of the burning of 27 houses belonging to local Copts by groups who allegedly attacked the local Coptic Orthodox Diocese; the police and army intervened, firing tear gas to disperse crowds.

The recent deaths in the Luxor governate are thought to be unrelated to clashes between security forces and anti-Morsi demonstrators which erupted Friday evening in the city centre; a day of marches and protests turned violent around 11pm, according to eyewitness Medhat Ramadan, who said he heard birdshot fired and saw molotov cocktails thrown between the two sides.

Today marks a week since the popular Tamarod campaign began; protests were planned in Luxor to show support and solidarity for the campaign which brought millions of Egyptians to the streets on 30 June.