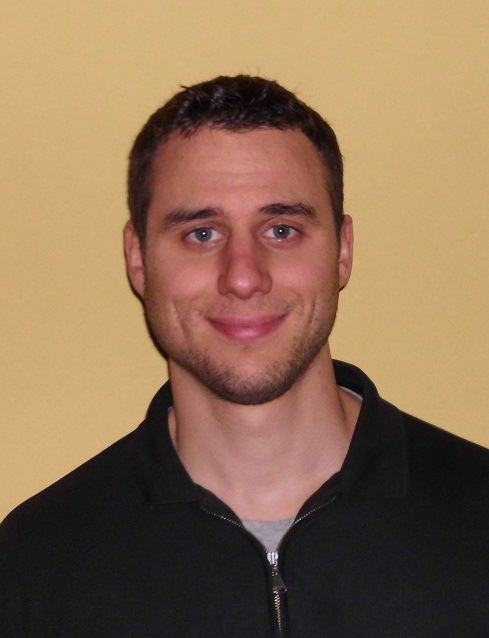 This is the first of three articles discussing the future of Islamism in Egypt and the Middle East.  Today’s article will review the various setbacks of Islamist parties in the region not long after impressive electoral victories.  Part two will explore the path that Islamism takes from here and whether the Islamist project can adapt to the strong pushback it experienced in recent months.  Finally, part three will provide an overview of what may become of the Muslim Brotherhood after the ouster of Mohamed Morsi.

For several years, there has been debate among researchers, journalists, and liberal political activists as to whether Islamist groups could truly operate within a pluralistic and democratic system.  For many, the electoral success of the Ennahda Party in Tunisia, the Justice and Development Party in Turkey, and the Brotherhood in Egypt have provided a chance to determine whether Islamist parties would live up to their rhetoric concerning their support for democracy and the democratic process.  While all three parties have unique histories and operate in different political environments, all have at times exerted their political power in the form of actions which were seen as heavy-handed and counter to democratic norms.  In all three cases, the pushback occurring in the first half of 2013 from opposition movements has stemmed from what opponents have seen as a series of unilateral moves by the Islamist leaders.

Tunisia was gripped by mass protests in March after the assassination of liberal politician Chokri Belaid, which culminated in the resignation of Islamist Prime Minister Hamadi Jebali.  Jebali’s resignation came after his own party refused to back his request to form a technocratic cabinet in response to the crises, furthering the belief that Islamists were seeking power only for themselves after a decisive victory in parliamentary elections.  While the assassination of an opposition politician was certainly a significant impetus for the protests, the underlying frustration concerned the apparent authoritarian nature of the Islamist ruling party.  To many non-Islamists, it seemed as though Ennahda was attempting to push an Islamic agenda in a historically secular state while showing apparent indifference to the increasing assertiveness of ultra-conservative Salafis in Tunisia.  Mass protests have subsided since then although there have been reports of a Tunisian Tamarod signature campaign circulating, which has garnered thousands of signatures already.  While the Islamist Ennahda party is still in control of the government, its position does not look nearly as strong as it did last year and remains on shaky ground.

Less than a month ago, Turkey’s Islamist Prime Minister, Recep Tayyip Erdogan, ordered the destruction of a park in the famous Taksim Square located in central Istanbul.  While there were several protesters who were concerned about the destruction of the park on environmental grounds, the mass protests which arose were symptomatic of the increasingly assertive rule of Erdogan and his ruling, Islamist-leaning party.  The result was large-scale protests against an Islamist party which many perceived as making a number of moves unilaterally.  While Erdogan retains a strong grip on power due to several large parliamentary victories, there remains a great deal of tension about an Islamist leader whose recent legislation has put restrictions on the sale of alcohol and, according to some, is attempting to sneak religion back into a staunchly secular state.  For some, the past Taksim Square protests have largely stained an Islamist party which was hailed as the model for the harmony between Islamism and democratic values.

Lastly, the recent events in Egypt seem to have dealt a decisive blow to the Islamist project of the Brotherhood.  The enormous protests beginning on 30 June were driven by many factors.  First and foremost, opponents were outraged at the power grab by Morsi and his Brotherhood backers which neglected the democratic process and the inclusion of other parties.  The Brotherhood subsequently placed many members or supporters of the group in positions of power, and the theory of the “Brotherhoodisation of the state” was easily backed by a plethora of evidence.  Additionally, the lack of economic improvement for Egypt contributed to the significant turnout in the streets that ultimately doomed Morsi.

In the short time since the ouster of Morsi, it is difficult to determine the severity of the backlash against Brotherhood leaders and the organisation itself.  Some have already called the fall of Morsi and the blowback against the Brotherhood to be the most critical challenge for the organisation to date.  While the extent of the damage to the Brotherhood remains to be seen, its grand vision for Egypt seems to be permanently lost.

The common theme associated with the resistance to Islamist parties is the unilateral decisions made by leaders and their dismissive attitude to their opponents.  Democracy, as many have recently pointed out, is more than merely winning elections.  In each case, opponents of the Islamist governments have identified the issues as the absence of political pluralism, the Islamist inability to form an inclusive government, and the lack of respect for human rights, as the primary evidence for the Islamist democratic setbacks.  Several have also argued that Islamists believe that democracy involves winning 50% +1 of the vote and nothing more.  The victors, then, would possess the appropriate legitimacy to govern as they see fit.  In each case, it appears as though concerns stemming from political power grabs fell upon deaf ears of the Islamists who believed that their electoral victories served as a mandate for their rule and provided them with unlimited amounts of legitimacy even in the face of widening resistance and pushback from their opposition.

I am sure that more analysis of the failure of the Brotherhood in Egypt will appear in the coming weeks, but I would imagine that few would believe that Islamism in the Middle East itself is dying.  While some anti-Islamist opponents in the Middle East may now be joining neo-conservatives in the West in pointing out that Islamists can simply not be trusted in politics, it is important to ask whether the situations in Tunisia, Turkey and Egypt are symptomatic of Islamism itself, or rather can be attributed to power hungry leaders of Islamist parties.  Part two will address how Islamists may proceed in light of claims that their ideology does not mesh with democracy and investigate how Islamist movements may evolve after these recent events.

Nicholas Gjorvad is a political researcher.  He holds Masters degrees in both Philosophy and Islamic and Middle Eastern Studies from the University of Edinburgh.