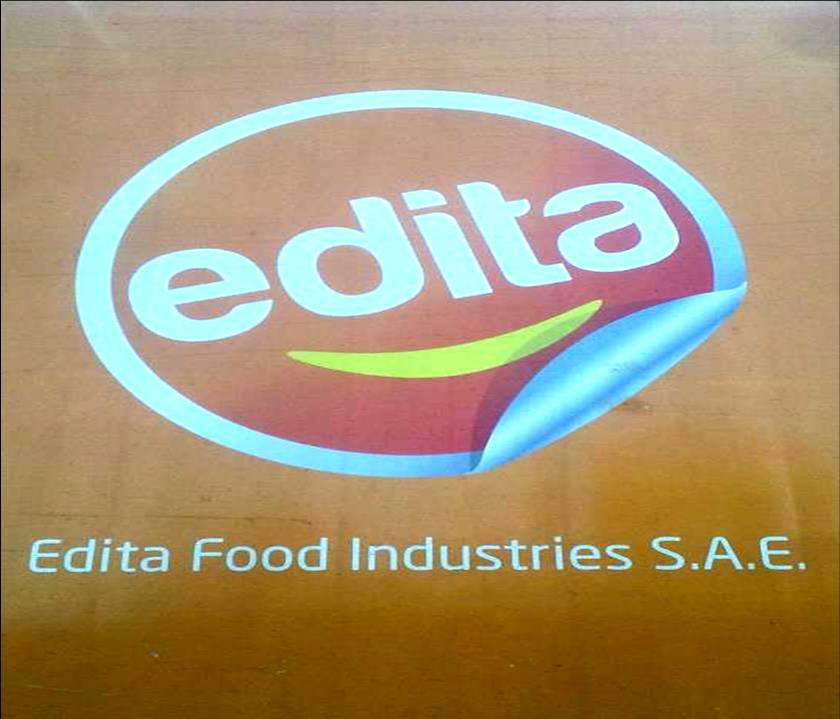 Actis bought the stake at a rate of $46.8 per share, which has a nominal price of EGP 10. The stake held by the founding Berzi family was reduced by the acquisition from 60% to 42%, while the remaining stake was held by Greece’s Chipita.

The transaction, which was brokered by HC Securities, reflects Actis’ optimism towards Egypt’s snack food market, despite macroeconomic hurdles which the company is facing. According to a statement issued on Monday, Edita’s revenues have witnessed an average annual growth of 21% since 2009, which was attributed to the young and growing population in the Arab world’s most populous country, as well as a rising middle class and changing lifestyles.

“‘We are delighted to be investing in such a high-quality Egyptian business making this our fourth investment in the North African food sector,” Sherif Elkholy, Actis Director in Cairo said. “With Edita, we see a lot of potential to grow the business, extend the product range, and pursue other growth avenues including acquisitions and regional expansions. Snack food as a sector epitomises Actis’s investment thesis: a popular, high growth sector that sits at the heart of the entry level consumer’s quest for quality.”

Products from Edita, which is the largest independent snack food firm in North Africa, include Molto, Todo, Bak Rolz, Twinkies and Hohos.

Commenting on the acquisition, Edita’s chairman and CEO Hani Berzi said, “Whilst we have received numerous approaches from interested parties, we have decided to choose Actis due to their differentiated approach, their pan-emerging markets consumer sector expertise, and their proven commitment to concluding investments throughout cycles and despite geopolitical disturbances.” He expressed his hope that the new partnership would bring further growth to the company.