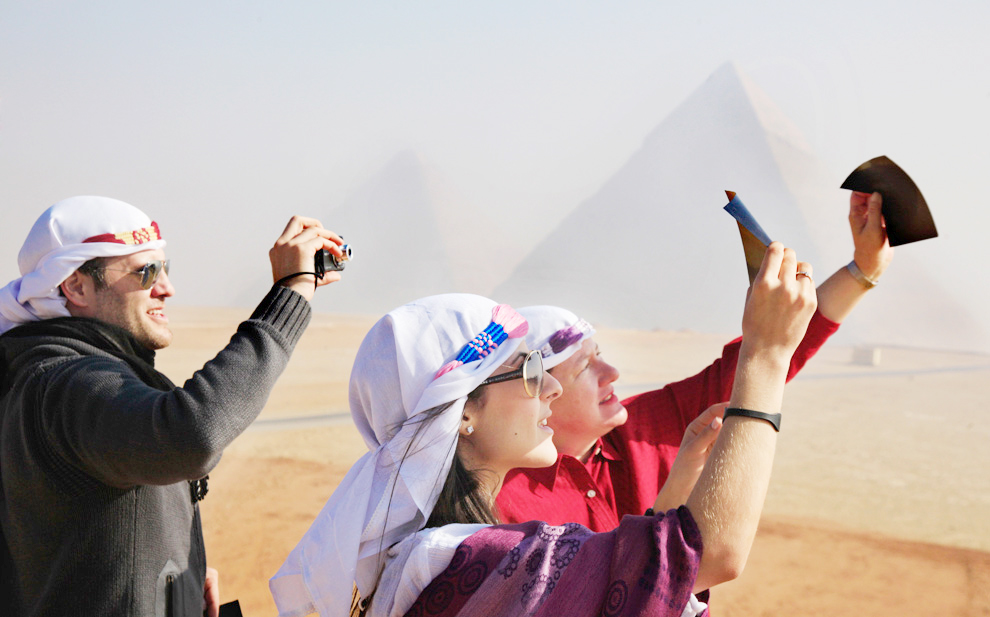 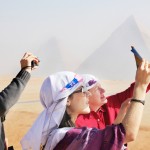 By Islam Zayed and Abdelrazik El-Shweikhy

The decision was made because of the difficult circumstances currently facing the tourism sector which has seen a sharp decline.

Mohamed Tarek, head of the Large Taxpayer Center of the ETA, explained that the ETA is granting some companies more time to pay taxes and arranging tax payment instalment plans for others in light of the extraordinary circumstances.

According to Tarek, The ETA has ceased taking action against delinquent companies in the tourism sector and requested a meeting with the Egyptian Tourism Federation (ETF) to discuss possible solutions moving forwards.

However, the former has yet to receive a response.

Adel Abdelrazzek, head of the government relations section of the ETF, said that his organization did not receive any requests for a meeting. He added that the ETF had planned to present the former Minister of Finance, Hazem El-Beblawi with a number of demands the most important of which was the need for leniency given the poor state of the Egyptian tourism industry.

Abdelrazzak stated that there are 33 types of taxes imposed on the tourism sector representing a large obstacle given the current circumstances.

It is noteworthy that the tourism commission of the Egyptian Businessmen’s Association issued a memorandum to President Mohamed Morsy last week calling on the President to reconsider taxes imposed on the tourism sector and to allow companies to postpone tax payments until the sector recovers.