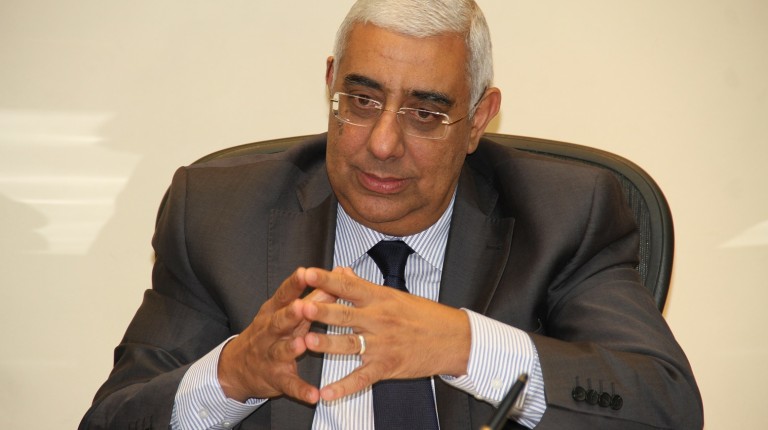 Imagine having all of Egypt’s wonders and mesmerising monuments in one place, where one can go from the pyramids of Giza to Karnak temple in Luxor before paying a short visit to a Roman amphitheatre and the luxurious Montazah Palace in Alexandria. This has become possible just by visiting the Mini Egypt Park.

Mini Egypt Park is the first Egyptian miniature park, located in Hurghada. Due to the sheer size of the country and the vast distances between many of these real-world landmarks, tourists do not often get the opportunity to visit all of them. The park affords tourists the opportunity, in a sense, to visit all of Egypt’s most famous touristic landmarks.

Not only does the park provide its visitors the opportunity to see Egypt’s most decorated sites, it also grants them the opportunity to discover less well-known places such as the Cairo Opera House, Saint Catherine’s Monastery in Sinai and the Unknown Soldier Memorial in Alexandria.

“Hurghada is one of Egypt’s most well-known touristic spots, attracting people from all over the world,” the park’s CEO Wael Zakaria said. “However, these tourists usually don’t have the time to travel throughout all of Egypt. In Mini Egypt Park, we aim to gather all of the landmarks they should visit from different governorates in one place.”

The park’s creators spent seven years studying the possibility of establishing such a park in Egypt, taking into consideration its location, budget, and the landmarks they wanted to display.

“Miniatures exist in several countries across the world,” Zakaria said. “It’s not something that we came up with, but we needed to figure out how best to bring this concept into Egypt considering the current state of the country.”

The miniature models are made of various different materials, depending on the composition of the original.

The park held its soft opening at the start of the year, and will be officially opening its doors in January.

The park occupies 30,000 sqm, of which 3,500 sqm are lakes representing the Red Sea, the Suez Canal, the Mediterranean Sea, and Lake Nasser.

The park’s soft opening brought in a large number of tourists and local residents, prompting many to revisit the park and recommend it to their friends and family. “We saw local residents who visited the park once and came back with their foreign friends who brought theirs as well,” Zakaria said. “This has been an optimistic start, indicating that once tourism levels return to their normal levels the park will be a big attraction.”

In the future, the park owners wish to expand the concept into Cairo, the North Coast, and Marsa Alam.

Luxor civilians demonstrate against torture of tourism worker in Hurghada