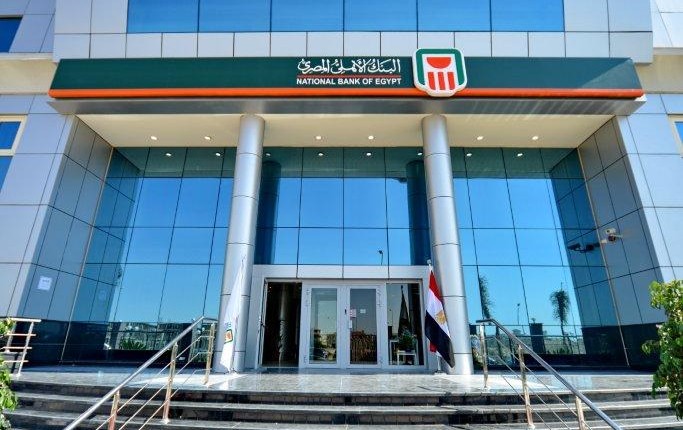 National Bank of Egypt (NBE) Chairperson Hisham Okasha said that since the Central Bank of Egypt (CBE) launched its initiative to stimulate mortgage funding to low- and limited-income citizens until the end of August, the NBE has funded the purchase of 12,500 housing units worth over EGP 1bn.

He highlighted the bank’s efforts from July and throughout August, where the bank funded the purchase of 2,730 units worth EGP 247m—a growth rate of 28% in the number of units and 31% in the value of granted funding compared to the same period of last fiscal year.

He pointed out that most of the beneficiaries were limited-income citizens.

The NBE has launched its mortgage products enabling low- and limited-income citizens of employees and professional self-employed citizens to buy housing units in new cities and housing projects established by the state nationwide. The interest rate for these citizens ranged between 5-7% for limited-income, 8% for middle-income, and 10.5% for above middle-income citizens, with repayment periods of up to 20 years.

Okasha said that the NBE was successful in providing funding to all these clients, due to constant cooperation between the CBE and Mortgage Finance Fund (MFF).