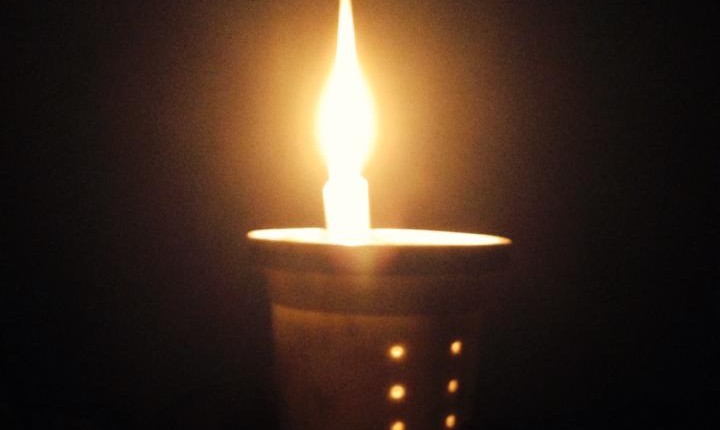 The electricity deficit reached approximately 6,180MW on Monday, resulting in power outages for periods exceeding five hours daily, said an official at the Ministry of Electricity.

A 1900MW portion of the deficit resulted from a shortage of 8m cubic metres of gas and equivalent while another 2500MW was attributed to poor technical conditions at power stations, partially a result of failure to carry out the necessary maintenance and repair operations.

The deficit increased by approximately 1700MW as a result of a rise in the sulphur content of fuel oil supplied to the plants. This led to clogs in fuel oil heaters and reduced efficiency, according to the official.

The deficit for fuel supplied to stations this month increased to approximately 8m cubic metres of gas and equivalent daily compared to 7m last month.

The electricity crisis faced by Egypt was exacerbated by utilisation of fuel oil supplies that failed to meet factory specifications, poor technical conditions within power plants, and widespread failure to conduct regular maintenance and repair operations. Some stations operate at no more than 25% of capacity, according to the official.

The official confirmed that the Ministry of Electricity currently receives 70% of gas produced in Egyptian oil fields, which has led to a number of factories receiving reduced gas supplies and others none at all, the official said.