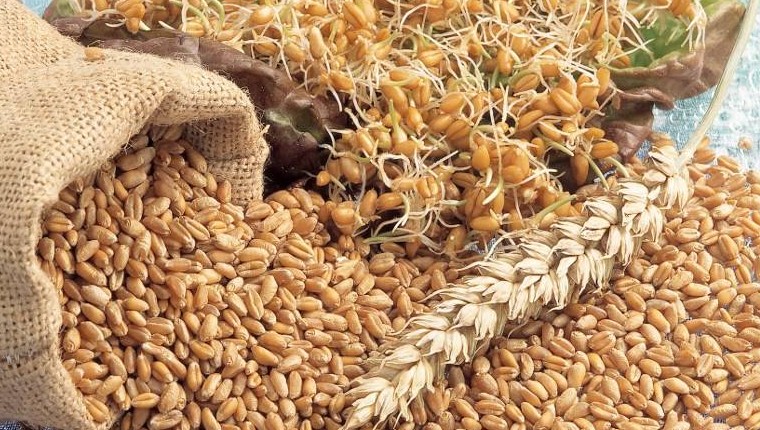 The Ministry of Finance suggested raising the price of wheat for local farmers to EGP 500 per ardeb, which equals 150 kg for EGP 420, in a statement on its website on Tuesday.

Minister of Supply Khaled Hanafy criticised the idea during his Wednesday meeting with the Division of Cairo Bakeries and the governor of Cairo. He stated that the price the state pays local farmers for one ardeb is EGP 420, and “it won’t change”.

The government bought a total of 2m tons from farmers since April 2014 at 420 EGP per ardeb, he added, as it started purchasing in the beginning of April.

The finance ministry mentioned that raising the price of wheat to EGP 500 per ardeb equates to approximately $400 per ton. The average price per ton of imported wheat from the United States was $285 per ton during the first nine months of the current fiscal year, compared to an average world price of $244.

An agriculture ministry official, who preferred to remain anonymous, said: “Such a decision would allow to overcome the competition of the private sector in buying wheat from farmers.”

Minister of Agriculture Ayman Abu Hadid stated that his ministry is hoping to take in about 4m tons during the current harvesting season, running from April to June.

“We hope to reach 3m tons by the end of the season,” said the ministry official.

Dr Nader Nur al-Din, professor of agricultural economics at Cairo University’s Faculty of Agriculture, said: “Such a decision is difficult because it will raise the cost of procuring wheat from farmers by about EGP 3.2bn, raising the price the Ministry of Agriculture paid at the start to the season [EGP 410 for Class 23 ardebs and EGP 420 for Class 23.5].”

Nur al-Din questioned the Ministry of Agriculture’s ability to take in 4m tons during the current season, pointing out that its capacity does not exceed 3.5m tons.

Egypt is the world’s largest importer of wheat, taking in 15m tons annually, of which 9m tons by the state and 6m by the private sector.

According to Minister of Finance Hany Kadry Dimian, reserves to buy wheat from farmers during the current fiscal year amount to EGP 10bn, EGP 1.5bn of which has been approved.

Hesham Abou El Dahab, the chairman of the Grain Industry Chamber within the Federation of Egyptian Industries, said “the government is studying this idea in order to support farms and to compete with the private sector in collecting wheat crops from local farms.”

“The state’s boost to prices nudges the private sector towards importing instead of buying domestically,” he added.

However, Abou El Dahab said he worries that imported wheat will still make its way into the wheat which merchants sell to the Ministry of Agriculture.

“20 % of the wheat that is supplied to the government is imported,” Abou El Dahab noted. “It is up to the state to monitor and control crop sales during the season.”