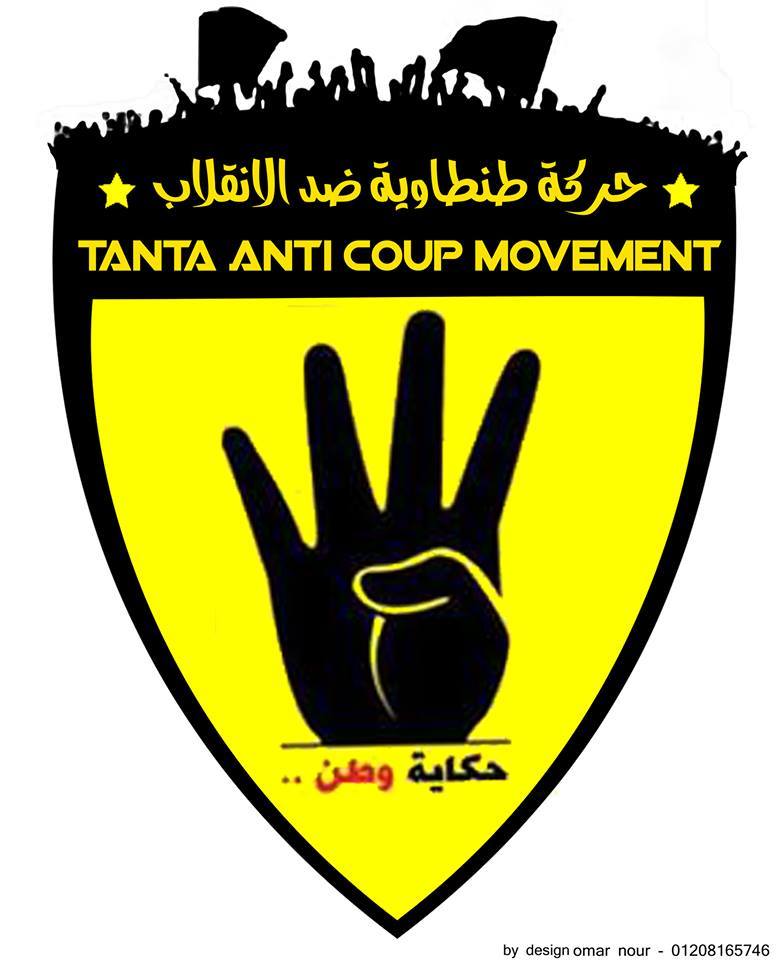 The administrator of the Tanta Anti-Coup Movement Facebook page has been taken into custody by the Ministry of Interior, according to a statement posted on the ministry’s Facebook page Saturday.

The administrator, identified only by his initials and birth year, is being charged with “spreading false news” and “inciting violence against security forces’ as well as spreading personal information of security officers”. The statement issued by ministry refers to the administrator as a “Muslim Brotherhood terrorist”.

Security forces seized computers and “flash-drives” from the suspect’s house and are conducting an investigation.

Wafaa Al-Banna, professor of English Literature at Cairo University, said that security forces attempt to monitor what happens on the internet, but they most likely lack the cyber-surveillance skills necessary for monitoring activists and Facebook pages.

“Someone turned him in,” Al-Banna said. “Security forces are dangerous; they wait for something to come to them,” adding that “anyone that gets turned in [to the interior ministry] is going to get arrested”.

Al-Banna framed this arrest in the context of a broader crackdown on dissent, saying security forces arrest “anyone that shows people what is happening” and that “they don’t care if it is a child, a woman, or even a pregnant woman… they are trying to falsify information to get people on their side.”

The Tanta Anti-Coup Movement Facebook page does feature videos of cars burning with captions that claim they belong to police officers, although a majority of the posts feature pictures of marches.

The Tanta Anti-Coup Movement Facebook page has over 10,400 likes.