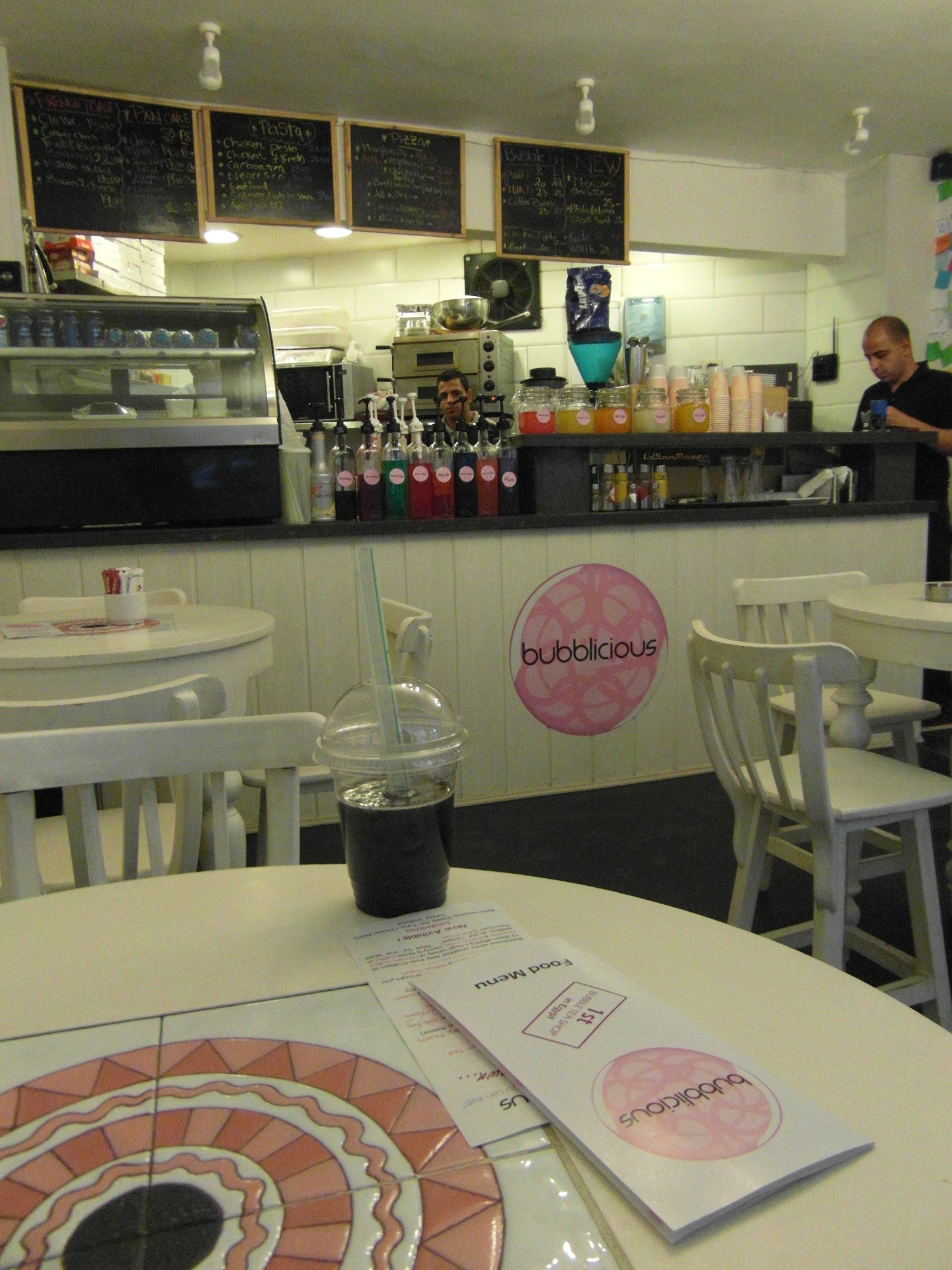 Minister of Antiquities Mohamed Ibrahim on Thursday gave a final tally of damage done to the Museum of Islamic Art as a result of the car- bomb attack on the Cairo Security Directorate on 24 January. Of 1,471 artefacts, 47 were destroyed, 26 will be pieced together and 64 will be restored, according to the minister.

Ibrahim’s remarks came during a press conference held in cooperation with a delegation sent by UNESCO to assess the damage, as well as Egypt’s permanent delegate to the UNESCO Ambassador Mohamed Samy Amr, and actor Mohamed Sobhy.

Ibrahim added that the only piece missing is one gold coin, with many of the smaller artefacts spread around the museum in the aftermath of the explosion, currently being collected.

The minister mentioned that in addition to the museum and the Egyptian National Library and Archives, the explosion  of half a ton of TNT also caused damage to neighbouring historic mosques such as Game’ Al-Banat.

Actor Mohamed Sobhy spoke of the importance of protecting Egypt’s national heritage. “I was born and raised in and around this neighbourhood,” Sobhy said. “I am starting a campaign for people to donate money to restore the museum, and I’m starting by donating EGP 50,000 EGP of my own money to this fund.”

Members of the UNESCO delegation said it was especially shocking to see the museum in its current state, but praised the quick response of the rescue team. “We were so pleased when we saw in Paris the response of the rescue team,” the delegation said. “This team of 11 people were trained for two years by the Ministry of Antiquities, UNESCO and the International Council of Museums.”

Another member of the delegation added; “This museum is so important for us, and when I say ‘us’, I mean anyone who cares about culture; this is the mother of all Islamic museums. Its artefacts are important, but the building itself is equally important. Excellent work has been done here in the aftermath of the explosion, but more will be needed in this coming time. We will connect the conservation specialists in Cairo to other conservation specialists abroad so Egypt can have the best technical support and these artefacts could be seen by you, your children and visitors here in Cairo.”

Ibrahim added that USAID would be contributing EGP 1m in a gesture of support.

Amr added that the UNESCO would help Egypt in rallying international support and funding from countries willing to assist with the renovation process.