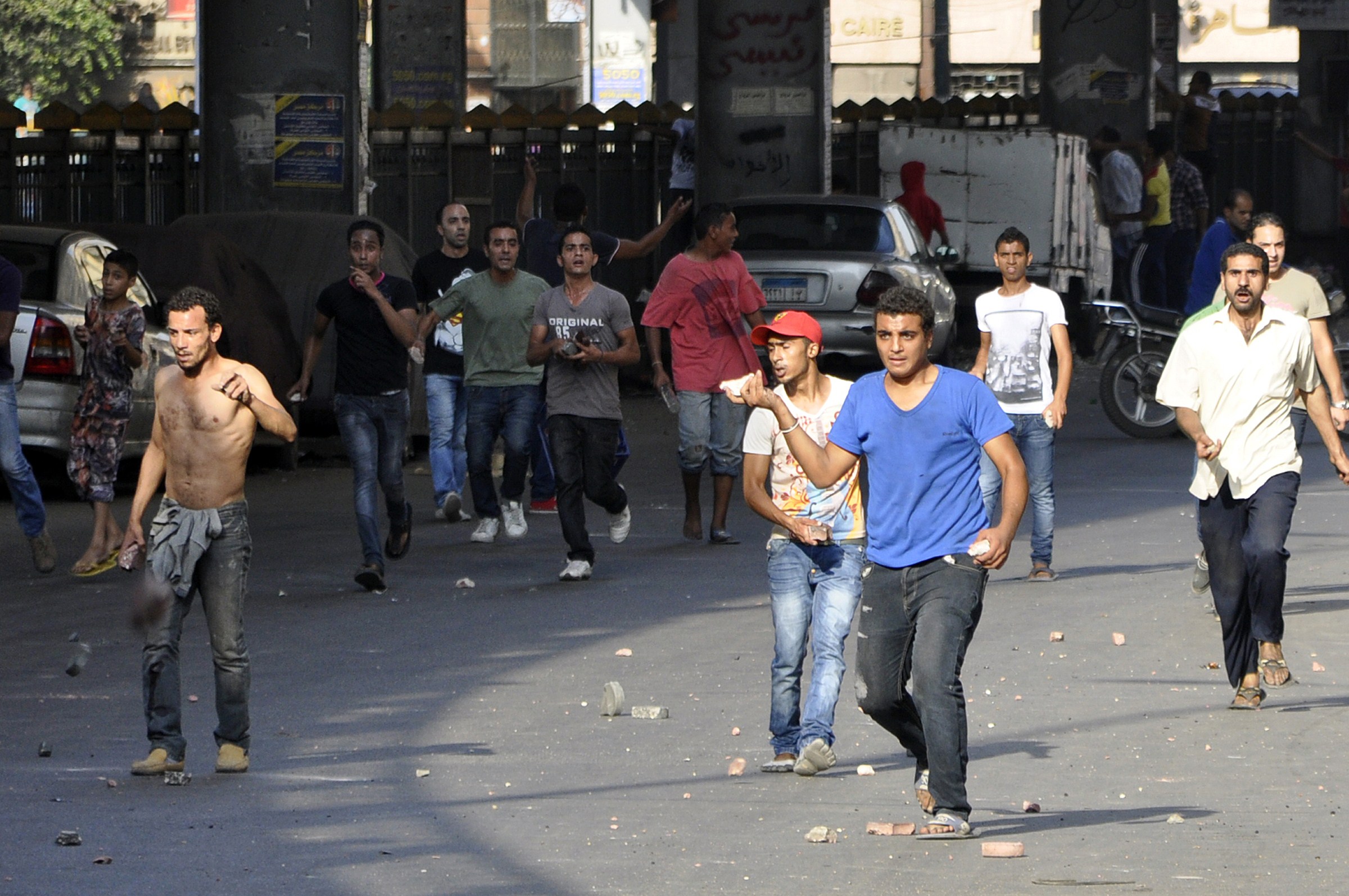 The Ministry of Interior released a statement Monday announcing the arrest of 21 Muslim Brotherhood members in Beni Suef, and 32 individuals who partook in protests over the past two weeks while the prosecutor general’s office charged prominent Brotherhood members.

The arrests are a part of a security forces campaign “to discover the elements of the Brotherhood who took part in the riots, perpetrated violence and vandalism on police force enterprises.”

The statement explained that the 21 arrested had “furniture and electronic devices belonging to Beni Seuf police stations” while others had” evidence of calls for anti-coup demonstrations.”

The campaign was launched by several Ministry of Interior departments including the Criminal Investigation Security Directorate, the Department of Public Security and Central Security Forces of Beni Seuf and Giza.

Thirteen of the 32 arrested in Giza were Muslim Brotherhood and Ahrar movement members. The statement claimed the individuals were “assaulting troops by throwing stones, molotov cocktails and setting fire to tires before firing birdshot” during the clashes in Mohandessin on 14 August.

The police statement said during that day “Muslim brotherhood and Ahrar members exchanged gunfire with residents of the Meit Okba area in Giza resulting in three deaths. According to the ministry, “five of the arrested had anti military pamphlets and flyers with photographs of the Rabaa dispersal.”

The prosecutor’s general office also ordered the confinement of Gamal Shehata and Hatem Al Nashar, prominent Muslim Brotherhood members for 15 days, after being charged with inciting violence and rioting.