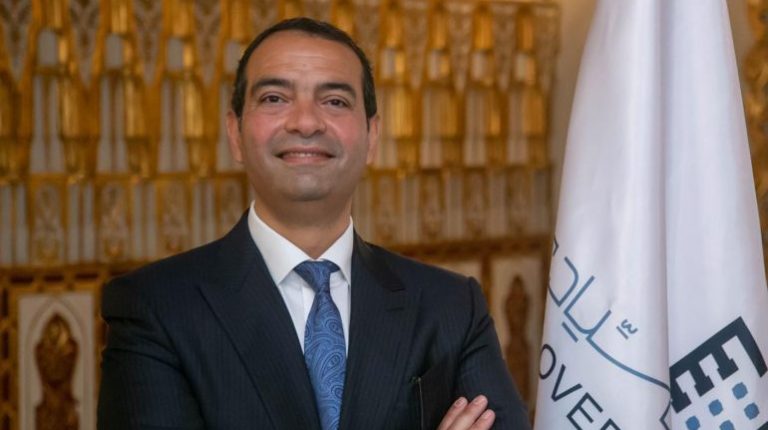 Ayman Soliman — Executive Director of the Sovereign Fund of Egypt — said that investments from green hydrogen projects will continue to flow to Egypt in the coming period after Egypt acquired about nine agreements signed during the activities of the UN Conference of Parties on Climate Change COP27.

Soliman’s statement came on the side-lines of the Euromoney conference, where he said that renewable energy in Egypt as a field is very promising, and Egypt can seize a large market share in the industry. Additionally, there are a number of protocols that will be signed during the coming period with many developers in this sector.

Furthermore, he said that the fund is currently working to transform the numerous cooperation agreements in the production of green hydrogen that were signed on the side-lines of the recently concluded UN Conference of Parties on Climate Change (COP27) that was held in Sharm El-Sheikh into final agreements to take their course in implementation.

He pointed out that there are many promising sectors in Egypt, especially the financial services sector.

The Sovereign Fund of Egypt has been playing a role in attracting investments of sovereign funds from Arab Gulf states to Egypt since the beginning of this year and has already succeeded in attracting $3.4bn in investments from a fund affiliated with Abu Dhabi and the Saudi Public Investment Fund.

Regarding the expected investments of Gulf sovereign funds in the Egyptian market, Soliman explained that cooperation continues through strategic deals and direct negotiations between the parties or a mechanism of offering to investors.

He added that the Misr Education platform owned by the Education Sub-Fund of Misr Al-Sabadi — in partnership with EFG-Hermes — has been able to double the assets under management since 2021 until now.

Soliman also pointed out that it is in the process of launching new schools in partnership with the Cairo Investment and Real Estate Development Company (SIRA), stressing the importance of the sector in Egypt, which prompted the fund to be present in it.