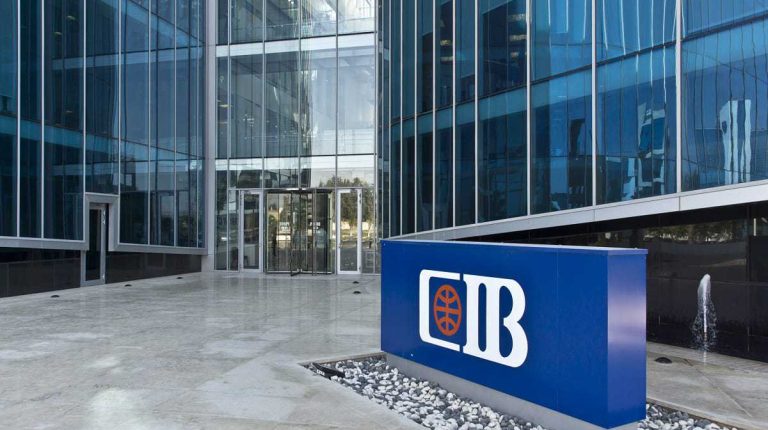 The Commercial International Bank (CIB) announced contributed to the financing of Amunet Wind Power Company’s (AWPC) 500 MW wind farm on the shores of the Red Sea.

This comes in light of the recently concluded UN Conference of Parties on Climate Change (COP27) and Egypt’s strategy to expand its renewable energy sources in line with the government’s launch of the Nexus of Water, Food, and Energy (NWFE) programme. The project’s construction is expected to start in December 2022 and last for 30 months.

In its capacity as the working capital bank, onshore security agent, and onshore account bank, CIB is working alongside a consortium of international institutions, including the Japan Bank for International Cooperation (JBIC), International Finance Corporation (IFC), as well as Standard Chartered Bank, and Sumitomo Mitsui Banking Corporation and Sumitomo Mitsui Trust Bank, participating under the Nippon Export and Investment Insurance (NEXI) cover.

The 500 MW wind farm — which is being developed by Dubai-based renewable energy company AMEA Power in partnership with Sumitomo Corporation — will be the largest clean energy plant in Egypt and Africa. The project, which aims to reduce the country’s carbon footprint and accelerate its transition to renewable energy, will serve thousands of Egyptians.

The CIB’s extensive experience in the renewable energy sector, coupled with its participation in such a pivotal project, honours its commitment to remain at the forefront of sustainable change and highlights its unwavering efforts to actively promote its environmental, social, and governance financing.