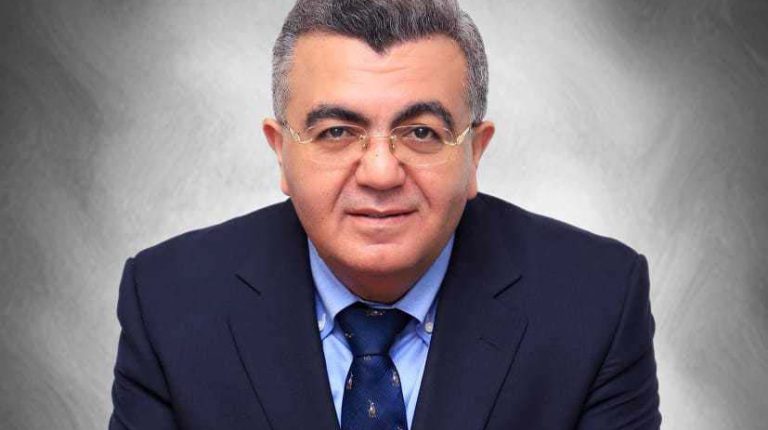 Iran is currently going through a revealing moment of confusion, placing the mullahs’ regime in an unenviable position. Despite all attempts to beautify or export problems outside its borders to neighbouring countries, the Tehran government failed a test of strength that surprised it due to the death of the young woman, Mahsa Amini, at the hands of the morality police.

Overnight, the official state and its apparatus found themselves face to face with rampant protests, with 80% of the participants being born and raised during the religious regime.

Over the past period, religious leaders in Iran did not expect to see such uprisings, as many of their critical junctures took place in areas with a Shi’a majority, and not Sunnis, as is the case in Ahwaz.

During this popular uprising, hundreds of people, including members of the security forces, joined the protests, with slogans raised against the authorities. As per usual, Iranian officials’ main justification for all this is Saudi Arabia being a supporter of the uprising or “riots” as they like to call them.

Indeed, the Iranian judiciary has charged more than 2,000 detainees against the backdrop of these protests, claiming that they had received financial support from Saudi authorities, which they did not name as usual.

Furthermore, the statements of the Minister of Security Ismail Khatib about those involved in the protests claimed that “proof has been uncovered of the Zionist entity organising and implementing the riots, along with proof that the British are spending propaganda and the Saudi regime is providing funding.”

Finally, he stressed that if Iran wants to deal with these countries “reciprocally,” then “their glass palaces will collapse, and these countries will not see the face of stability and steadfastness.”

This cocktail of accusations that lacks any evidence is not alien to the mullahs’ regime. However, the strange thing is that amid these accusations, there was an opposite Iranian discourse with Saudi Arabia, stressing Tehran’s adherence to the growing dialogue with Riyadh.

The contradictory signals that Iran is sending to Saudi Arabia do not serve efforts to improve relations at all. What is certain is that Tehran’s attempt to hold the kingdom responsible for what is happening on its soil and to cast accusations without any proof or evidence reflects, in fact, the absence of any change in Tehran’s behaviour towards Riyadh.

The list of Iranian accusations extended to other Gulf countries, such as the UAE, and the circle expanded as usual to include the US. But on the ground, Iranian hands of subversion can be found without any effort and with Tehran’s recognition in all conflict areas, including Iraq, Lebanon, Syria, and Yemen. This is in addition to the terrorist attacks carried out by Iran on Saudi and Emirati territories using long-range drones and missiles, targeting civilian and economic targets.

There is a fact that some deliberately overlook, which is that Iran before the mullahs’ regime was an intellectually and economically open country. This was at a time when conservative thought prevailed throughout the Gulf region without exception.

Now the picture has changed, and the Gulf countries have become more open and advanced and even more free. Because of the unprecedented booms in social media, the comparison between what the new generations in Iran have become and how the citizens of the Gulf live in terms of luxury and openness is the decisive factor in judging the path that the Iranian mullahs are walking and whether this path is the most appropriate for those generations.

* Hatem Sadek is a professor at Helwan University