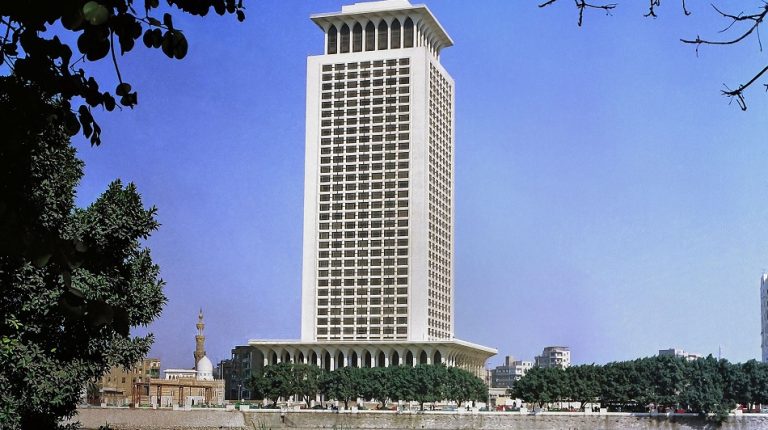 Ahmed Abu Zeid — Spokesperson for the Ministry of Foreign Affairs — said in a statement on Wednesday that Egypt is following with great concern the attacks by Iran and Turkey that violate the sovereignty of Iraq and Syria over the past few days.

He stressed that Egypt is following the developments with interest around the clock, demanding de-escalation to end the bloodshed and to spare the region from instability.

Turkish President Recep Tayyip Erdogan said that his country is “more determined today than ever” to protect its border with Syria from Kurdish fighters.

In a speech to Parliament on Wednesday, he said: “Our operations with aircrafts, guns, and marches are only the beginning… We will continue non-stop air operations and will enter the territory of terrorists at the time that seems convenient to us,” he said.

He added that the Turkish moves will ensure the territorial integrity of both Syria and Iraq while launching operations against Kurdish militants in the two countries.

Turkey recently hit several targets in Syria after President Recep Tayyip Erdogan threatened to launch a ground operation against Kurdish fighters in the north of the country.

The Turkish Air Force and artillery have bombed about 500 targets in northern Iraq and Syria since Sunday, Turkish Minister of Defence Hulusi Akar announced on Wednesday.

Turkey launched air strikes on targets it said belonged to Kurdish militias in Iraq and Syria — a week after a bombing in Istanbul that Turkey accused the Kurdistan Workers Party (PKK) of carrying out.

The Turkish defence ministry said the raids — codenamed ‘Operation Claw-Sword’ — “targeted Kurdish bases that were being used to launch attacks on Turkey.”

On the other side, a Syrian Kurdish spokesperson said the Turkish raids “hit two villages inhabited by civilians displaced from other areas.”

The PKK, which is banned by Turkey, has denied any connection to the Istanbul attack, which left six dead.