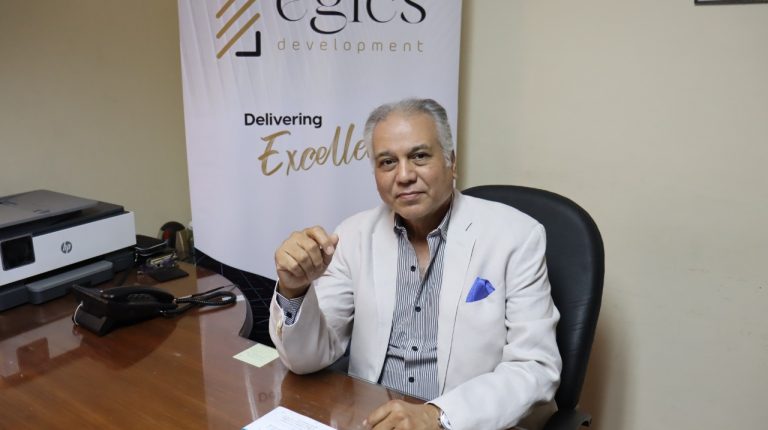 EGICS Development plans to direct EGP 450m as initial investment into a package of real estate projects in Egypt. The company’s first project will be in the Downtown area at the New Administrative Capital.

CEO of the EGICS Group Ehab Abul-Hadid said that this step comes based on the company’s vision to diversify its investment portfolios in Egypt and worldwide. The company intends to invest a total of EGP 1bn in the New Capital.

Abul-Hadid pointed out that EGICS has experience in real estate and contracting not only in Egypt but also at Arab and African levels, as it has branches in many countries, namely Oman, Sudan, Saudi Arabia, Uganda, and the UAE. The company is also the exclusive agent for more than 20 major industrial companies worldwide, such as Hyundai, Siemens, and Schneider Electric.

Furthermore, the company has contributed to the establishment and development of infrastructure in many new cities and governorates of Egypt, besides many huge projects such as the development of Egyptian railways in 2013, he added.

Abul-Hadid noted that EGICS decided to invest in the real estate sector thanks to promising investment opportunities that existed in the sector.

Abul-Hadid disclosed that the Heaven Business Tower project is scheduled to be launched in the New Capital this month.

The Tower is a commercial, administrative, hotel, ground and 12-storey mall in a very special area in the Downtown area.

Abul Hadid stated that EGICS has the business of producing ready-made concrete and many other materials that feed that industry.

EGICS has assigned YBA, Sila Marketing and Sales Consulting, and MRB Company for Malls Management. Meanwhile, negotiations are underway with a famous French company in the field of hotel management.