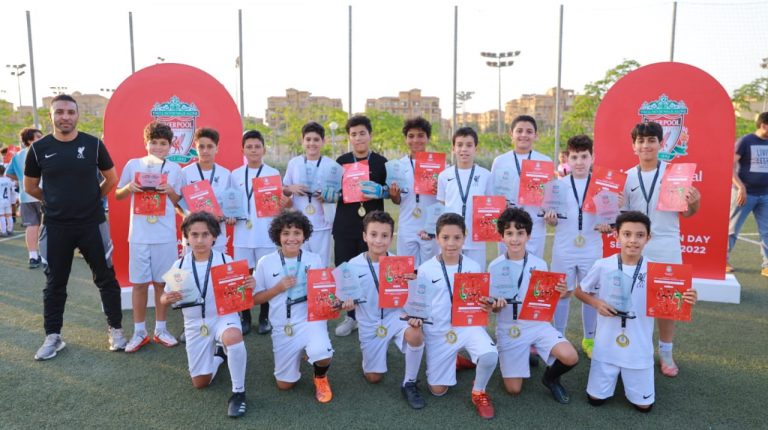 The Talaat Moustafa Group – the exclusive partner of the Liverpool Academy in Egypt – honoured the academy players after the great successes and achievements that have been made over the past season.

More than a thousand players and their coaches were honoured in the event. Families of the players attended the celebration and took pictures of their children in a festive atmosphere.

During the 2021/2022 sports season, the Liverpool Academy – as usual – provided training programmes for male and female children from 4 to 16 years old at its training sites in Cairo to qualify them to practice football in the Liverpool style. Two female players from the academy managed to become professional in England, and others got scholarships in the United States. The Liverpool Academy provides the opportunity for its players to train in international camps and tournaments in England and Europe, as well as regular visits to Liverpool Football Club in England. 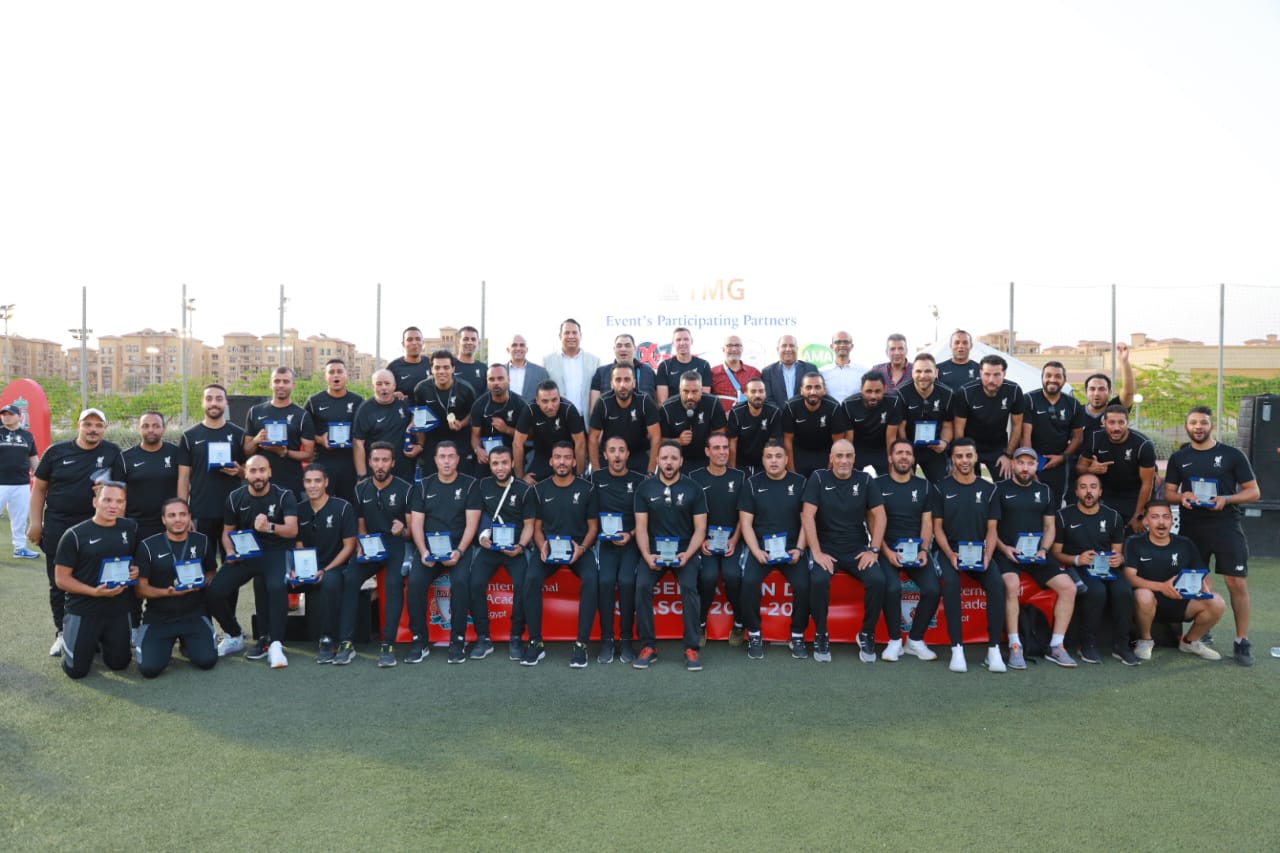 Khaled Owais, General Manager of Madinaty Sports Club, said that Talaat Moustafa Group is keen to establish partnerships with major international academies in various sports, in order to provide the best and latest training programmes for club members in a way that contributes to developing their level. Therefore, the Group established a strategic partnership with Liverpool Academy International to establish three branches of the Academy at the company’s compounds: Madinaty, Al-Rehab, and Al-Rabwa. According to the expansion plans of the Liverpool International Academy in Egypt, it is scheduled to open a fourth branch of the Academy in Ismailia governorate during June.

Moreover, David Reddler, head of the Liverpool Egypt Academy, said that the number of players who joined the academy amounted to about 1,200 players, supervised by 50 coaches, who received theoretical and scientific training to apply the same programmes as Liverpool for the academy players, whose level has improved significantly over the past years. 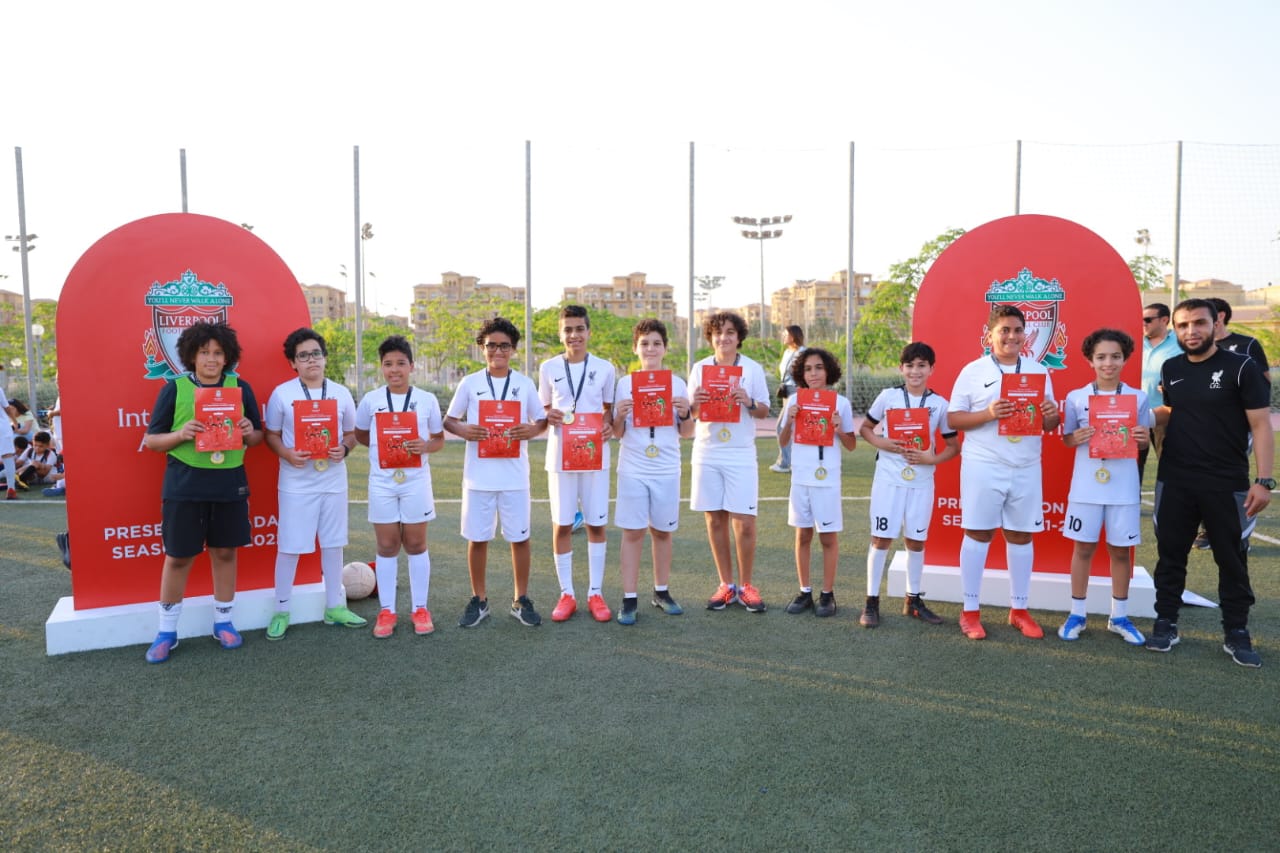 Reddler praised Talaat Moustafa Group for its world-class sports infrastructure that contributes to the development of players.

The Liverpool Academy aims to improve the skills of footballers and develop their technical, tactical, and physical abilities through training sessions for all ages. Therefore, the Academy will start introducing an online academy programme during the 2022/2023 season, which focuses on individual techniques (a programme tailored to each individual).

It is noteworthy that David Redler is the technical director, and holds a training licence approved by the European Football Association (UEFA).

He is currently working in the academy along with local trainers in Egypt through the professional training programmme “Education of Grass root of LFC Coaching”.