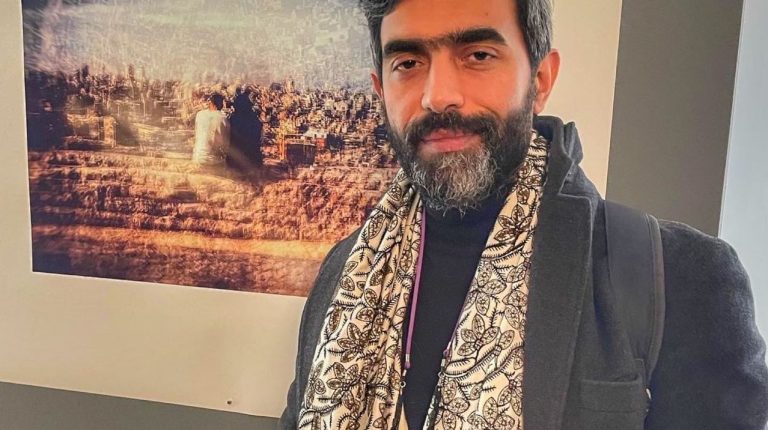 Launched under the title “Deceiving Time”, the exhibition is being held in TINTERA Gallery in Zamalek and is open to the public from 26 January to 16 February.

The exhibition features 19 photos taken by Abdalla between 2010 and 2021. The 19 large colour archival pigment prints are made up of superimpositions of disregarded photographs where he investigates how we recollect and remember.

Visually, the work references both long exposure photography and chronophotography. His photographs are an exploration of everything that lays outside of the frame arbitrarily chosen to encapsulate a memory.

Abdalla is also currently working on his new feature film ‘19B’ (working title). Written and directed by the artist himself, the film is produced by Mohamed Hefzy (Film Clinic), marking a new collaboration with Abdalla after previous films like ‘Microphone’ and ‘Rags and Tatters.’

TITERA is a photographic consultancy with a gallery space in Cairo and an office in London co-founded by Zein Khalifa and Heba Farid in 2019. Aiming to raise the profile of both contemporary and historical photography in and of Egypt through a programme of curated exhibitions, events, and research projects, the gallery represents artists from Egypt and elsewhere, emerging and established, with Egypt being the common inspiration in their work.