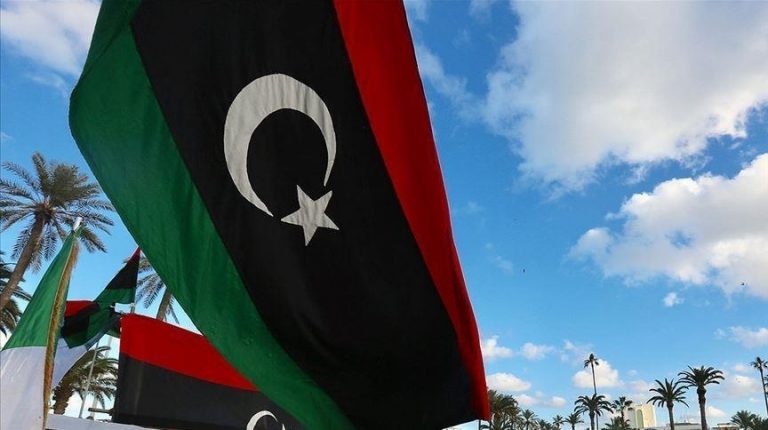 The Deputy President of the Presidency Council of Libya, Abdullah Allafi, on Saturday stressed the council’s support for holding the Libyan presidential elections.

Allafi made the remarks during a meeting with the Speaker of the Libyan House of Representatives Aguila Saleh, said a statement issued by the Presidency Council.

“The Deputy President of the Presidency Council of Libya, Abdullah Allafi, confirmed that his meeting with the Speaker of the House of Representatives, Aguila Saleh, was fruitful and that they discussed ways to support the political process and the elections in Libya,” the statement said.

“Allafi stressed the council’s commitment to supporting the elections through a clear roadmap and based on strong legal and constitutional foundations,” it added.

Allafi also stressed the Council’s support for the efforts of the House of Representatives to issue laws that help bring the Libyans together and achieve stability in the country.

Libyan presidential elections, originally scheduled for Dec. 24, 2021, were postponed indefinitely due to technical and legal issues, according to the country’s elections commission.

The elections are part of a roadmap adopted by the United Nations-sponsored Libyan Political Dialogue Forum, in order to restore stability in Libya following years of political division and insecurity.