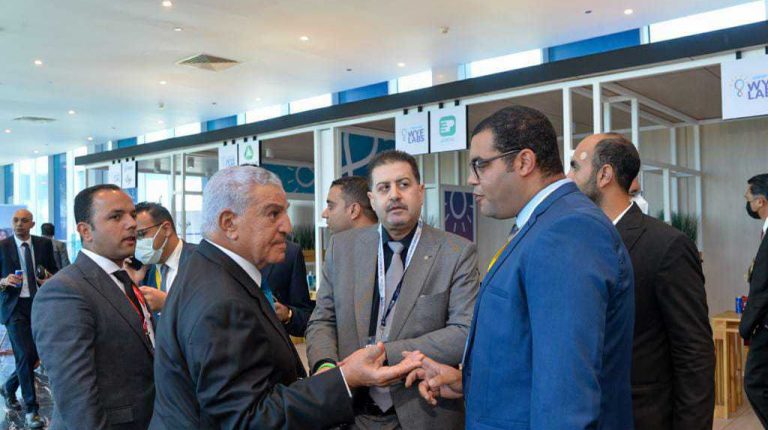 Renowned Egyptologist and former minister of antiquities Zahi Hawass has praised the exceptional organisation of the fourth edition of the World Youth Forum (WYF) that is currently being held in Sharm El-Sheikh.

Hawass affirmed that the WYF contributes to reviving and promoting Egypt’s tourism sector after the positive image created by participating youths of different nationalities that will share their experience in Egypt in their home countries.

“Egypt is a country of security and safety, and a pioneer that has led the whole world for 5,000 years,” according to Hawass.

He added that the idea of organising a global meeting for youths did not take place anywhere in the world, except in Egypt, under the leadership of President Abdel Fattah Al-Sisi.

Furthermore, he explained that the forum aims to gather the world’s youths to exchange ideas and brotherhood so that the world may live in peace.

Egypt’s President Abdel Fattah Al-Sisi inaugurated the 4th edition of the WYF on Monday in the presence of several heads of state. The event will run until 13 January.

The most amazing industry in Egypt