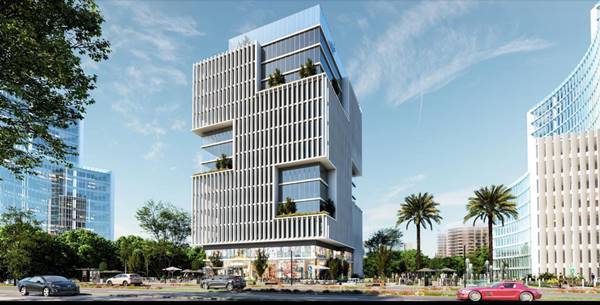 ZODIAC Development is preparing to launch its second project in the New Administrative Capital (NAC) as part of its plans to expand in the Egyptian market.

Hassan Hassanein, the Chairperson of ZODIAC Development, said that the company aims to direct more investments into the Egyptian market by launching a number of new projects in 2022 to support the state’s plans and efforts for urban expansion, especially fourth-generation cities.

Hassanein added that the company has sold out 80% of its first project ‘Mizar’, in the NAC and the remaining 20% of the project’s units will be rented out in the coming period.

He noted that the Mizar project is located in the NAC’s Downtown, spanning an area of 2,650 sqm that consists of 16,500 sqm of built-up area that comprises commercial, administrative, and medical units.

Furthermore, Hassanein pointed out that the NAC is at the forefront of investment destinations in the Middle East and enjoys very promising investment opportunities, especially as the government begins gradually relocating to its new headquarters in the government district of the NAC.

ZODIAC Development CCO Ahmed Fares said that the company intends to offer the project for sale in the first quarter (1Q) of 2022.

He explained that the government’s relocation to the NAC will lead to an increase in demand for commercial, administrative, and service properties to meet the needs of the capital’s new tenants and residents.