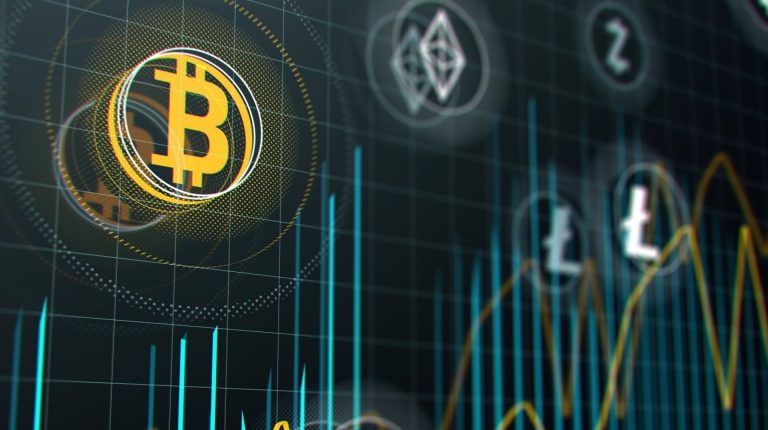 Cryptocurrency prices increased remarkably in 2021, although their value has fluctuated throughout the year but overall it has made solid profits.

Over the course of the year, bitcoin prices moved up and down, as the value of the bitcoin in February reached $58,000 before it started fluctuating. The value of one bitcoin reached about $61,500 in mid-March.

Cryptocurrencies are mined by thousands of computers around the world that validate transactions and add more of these coins to the system.

Bitcoin is the most famous digital currency, but it is not the only one that has become popular in recent years, as the number of these currencies currently reaches thousands, especially after the first big rise of Bitcoin in 2017, which highlighted this field and trading in it, and thus the emergence of more of these currencies.

On the CoinMarketCap platform alone, about 7,714 encrypted digital currencies were traded, led by Bitcoin, in addition to some other digital currencies that became famous after the high prices of Bitcoin and the inability of some to trade it, such as Ethereum, Dogecoin, Litecoin, and others.