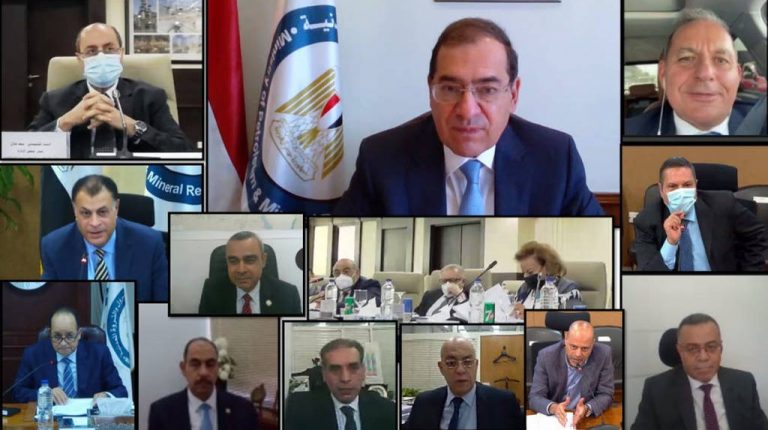 Saad Helal, head of the Egyptian Petrochemicals Holding Company, said that a number of new projects are being studied within the updated national plan for petrochemicals 2020-2035 to maximize benefit from this industry and to invest in the elements currently available to this plan, foremost of which is the availability of the raw material represented in natural gas.

He confirmed in a statement to the Ministry of Petroleum that the petrochemical industry achieved a production rate of 4.34 million tonnes, and that the increase in production this year led to an increase in revenues by 43% over the target and 50% over the last fiscal year.

He pointed out what is being implemented in the context of developing petrochemical companies to improve their economies and increase their production capacity, pointing out that the study of the Petrochemical Logistics Services Company project has been completed, as well as the completion of the renovation of the cells of the chlorine plant in the Egyptian Petrochemical Company and the developments of the company’s expansion project, as well as the rehabilitation of the VMC plant and the modernization of the PVC plant to increase its capacity to 200,000 tons annually. In the same context, Tarek El Molla, Minister of Petroleum and Mineral Resources, affirmed that the results achieved by the Egyptian petrochemical industry system, which is witnessing an increase in production and revenues in recent years, confirm that the work to develop and support all aspects of the system is on the right path, as all its indicators are about the results of the last fiscal year.