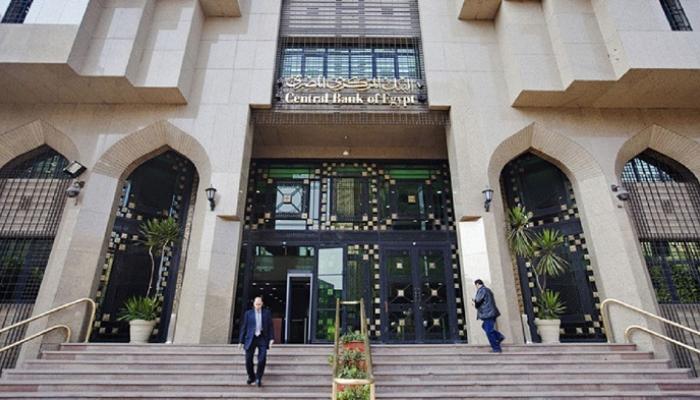 The Central Bank of Egypt (CBE) revealed the most prominent performance indicators of banks operating in the local market in fiscal year (FY) 2020/21.

In another matter, CBE said that the volume of credit facilities granted by banks operating in the local market to their customers amounted to about EGP 2.903trn at the end of June 2021, pointing to an increase in the size of these facilities by about EGP 703.3bn during FY 2020/21, with a growth rate of 32%.

Credit facilities mean the loans granted by banks to their customers, along with documentary credits and letters of guarantee that they open to them to cover import operations.

The Central Bank indicated that the private business sector obtained about 60.5% of the total non-governmental credit facilities granted by banks to the various economic sectors.

He explained that the industrial sector came at the forefront of the sectors financed by banks, as it alone obtained about 30.6% of the total of those facilities, followed by the services sector, which acquired 25.3% of them, and then the trade sector by 10.7%.

According to CBE, there are other sectors, which were not mentioned in detail, on top of which is the household sector, which obtained about 31.3% of the volume of those facilities.

In another matter, the Central Bank said that the net foreign assets of the banking system rose by the equivalent of EGP 129.2bn during the period from July 2020 to June 2021, to reach the equivalent of about EGP 251.27bn.