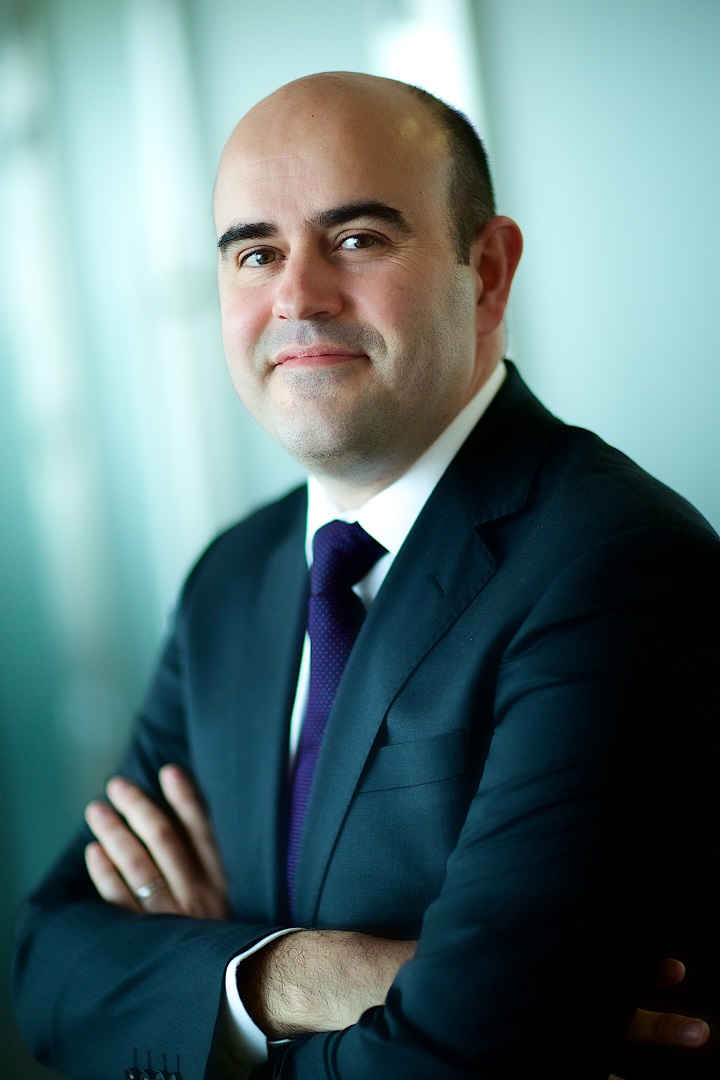 The bank signs a cooperation protocol with the Press Syndicate to offer loans with an allowance of training, technology, and participating in the syndicate’s social activities

The United Bank (UBE) signed a cooperation protocol with the Press Syndicate last week with the aim of offering an integrated financing system for journalists and media organisations.

According to Ashraf El Kady, the chairperson of the bank, the protocol stipulates that journalists who are members of the syndicate are funded by the bank with an allowance of training for a period of five years until age 64, through the 51 branches of the bank across the country.

He added that through the protocol, the bank will provide a package of banking services to journalists, including a service to finance sports club subscriptions and a mortgage service which allows journalists to purchase suitable housing across the country, in addition to other saving fund services, electronic payment cards services, and more.

According to El Kady, the bank will also take part in a large number of the activities provided for journalists, including organising competitions for them and their families.

On the other hand, the bank has recently launched a series of Tahya Misr investment certificates of a social dimension, which aim to continue the partnership between the bank and the Tahya Misr Fund, which has continued for more than four consecutive years.

According to El Kady, these certificates are considered new saving funds that serve the investment and social investment purposes of a large base of clients and non-clients of the bank during Ramadan.

He explained that clients purchase these certificates and give their returns as a charity to the Tahya Misr Fund, which invests the money in sustainable development in the Egyptian society.

El Kady noted that these certificates are characterised by two main elements, which are the optimal investment of money and sustainability, both of which take place through allocating the returns of these certificates to investing in the fields of health, education, and generating jobs.

Paying social allowance to the private sector’s employees in July

Doingyourbit: A man’s mission to bring African eco ideas to the world