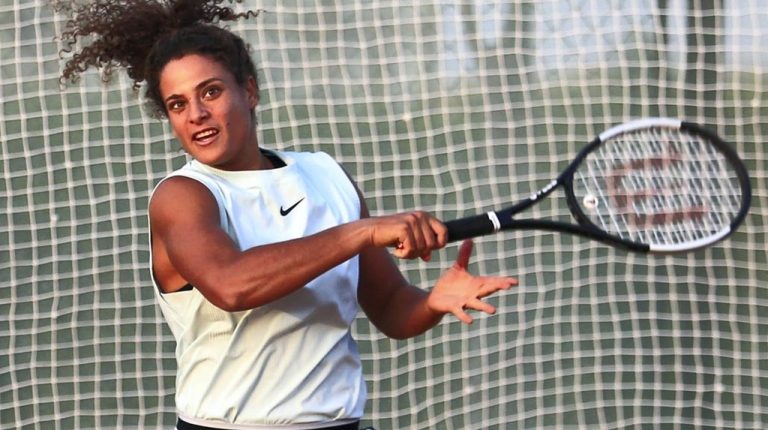 With this victory, Sherif advanced to the 74th place in the world ranking, an unprecedented achievement for Egypt, after she was the first Egyptian player in history to enter the list of the top 100 players in the classification.

Sherif reached the final of the championship after defeating the Romanian player Jacqueline Christian in a match that took place over two days due to lighting, before she settled it the next day with a score of 2-1.

Mayar won second place in the ITF/Tennis Europe championship, weeks ago, after losing to Dutch Arantxa Rus 2-0 in the final.