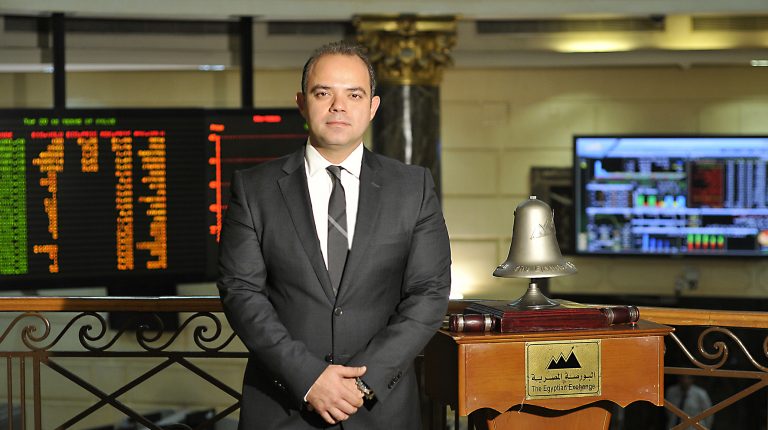 Chairperson of the Egyptian Exchange (EGX), Mohamed Farid, has revealed that there are 238 companies currently listed on EGX, with a total market capitalisation of EGP 731bn.

He added that the EGX currently has treasury, housing, companies, and securitization bonds worth EGP 2trn.

It came during a virtual meeting held by the Stock Market and Banking Committee at the Egyptian Businessmen’s Association (EBA) on Monday.

Head of the EBA committee, Hassan Hussein, said that they held several meetings with family companies, which revealed problems regarding their lack of commitment to providing regular and audited accounts.

He added that a large proportion of family businesses are among the medium and large-sized companies, which will contribute to enriching the stock market, which necessitates the need to work to attract them and encourage them to register, especially within the framework of the financial inclusion plan targeted by the government during this stage.

Farid said that there are many advantages that will accrue to companies as a result of listing on the EGX, such as the benefits associated with obtaining financing, stressing support for the actions of the Businessmen Association in this regard.

He indicated that a series of meetings will be prepared to take effective steps and to identify all the proposals related to this file.