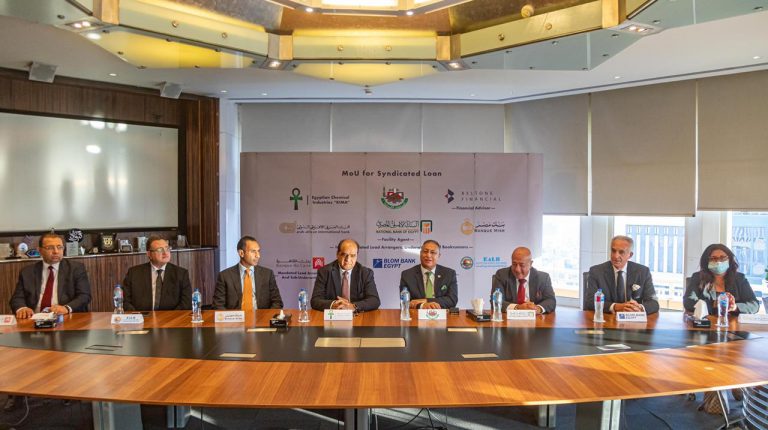 The Egyptian Chemical Industries (Kima), a leading Nitrogen-based fertilisers manufacturer, signed on Tuesday a memorandum of understanding (MoU) for restructuring the outstanding $292m and EGP1.92bn syndicated facility agreement with a number of Egyptian banks.

The facility proceeds were used to finance Kima’s Ammonia and Urea Industrial Complex in Aswan which is currently operating at 80% and 104% for the ammonia and urea lines respectively.

The complex will have production capacities of 1,200 and 1,575 tonnes per day of ammonia and urea respectively.

The MoU represents the main clauses which shall be amended to the previously signed facility agreement in 2015.

Mohamed Radwan, Managing Director of Kima, said: “We are very pleased to sign this MoU which reflects the banks’ confidence in KIMA and its future prospects. This step would not have taken place without the backup of the bank syndicate and our shareholders. The Ammonia and Urea Complex underlines the government’s commitment to develop Upper Egypt and will have a huge impact on this region.”

Beltone Financial is acting as the sole financial advisor for the transaction.